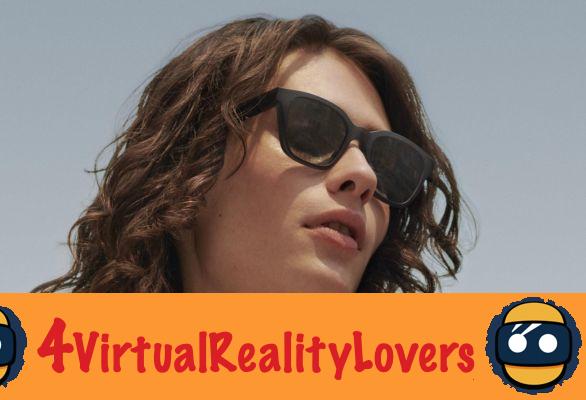 Surely you know the Bose brand for their excellent noise canceling headphones. However, the firm's next project is a pair of sunglasses. Astonishing? Not really, since it is in fact theaugmented reality devices capable of sending sound directly to your ears.

Connected via Bluetooth to a smartphone or other mobile device, the Bose Frames can stream music, calls or even a voice assistant like Siri or Alexa. The sound is emitted from the part of the frame near the wearer's ear, and only the latter can hear it. It is possible to control the various functions using the built-in microphone, or with a button hidden in the branch.

The accessory also incorporates a battery, connector components, and a nine-axis motion sensor. Thus, by combining the data from this sensor with those from the smartphone's GPS, the glasses are able to determine what the wearer is looking at. 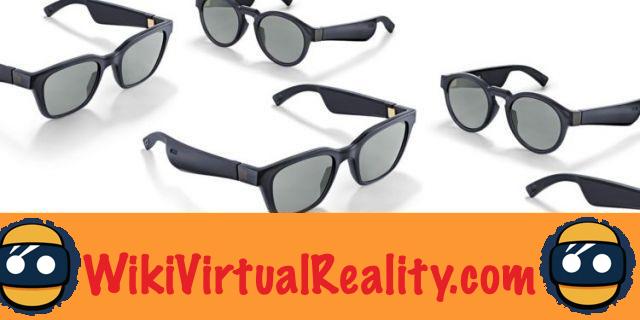 It is precisely this system that enables augmented reality features. For example, if the user is looking at a restaurant and pressing the button, the voice assistant can tell them the name and hours of the restaurant. With this in mind, the Bose AR software embedded by the glasses is developed in collaboration with companies specializing in tourism such as Yelp, Strava or TripAdvisor.

With the Frames, Bose opts for an atypical approach to augmented reality. Rather than covering the wearer's field of vision with virtual elements, as is the case with the Microsoft Hololens, for example, the accessory communicates only to audio. Besides, unlike an accessory like the Google Glass, the Bose Frames do not include a camera.


For the rest, these sunglasses will block 99% of UVA / UVB rays, have gold-plated hinges, and a charging port. Battery life is 3,5 hours in continuous use, and 12 hours in standby mode. The full recharge takes about two hours.


The weight is 45 grams. The accessory comes in two styles: round or square. The launch date is scheduled for January 2019 for a price of 199 dollars. Bose promises to unveil new software features in March 2019.