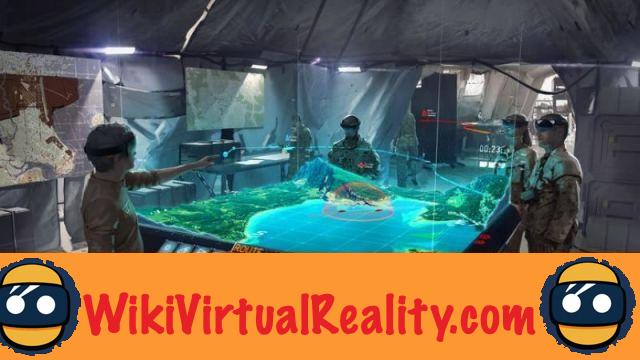 After the virtual reality used in the army, it is now the turn of augmented reality to demonstrate its potential in terms of national defense. The SAAB company has been working for a year on an ambitious augmented reality project intended to provide substantial assistance to the Australian Air Force. The Swedish firm recently presented a 3D visualization app using Hololens augmented reality glasses that provides an overview of what could be the staff table of the future. The pictures showing this demonstration seem to come out of a sci-fi movie. 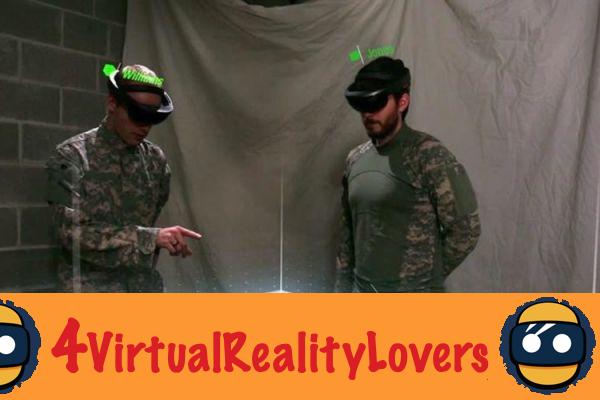 The Australian Air Force wants to evolve and go digital in order to take advantage of what these new technologies can bring. It therefore launched the Jericho plan, intended to modernize its management and decision-making system, with emphasis on digital technologies.  It is therefore, quite naturally, that the Australian Air Force turned to augmented reality to test its potential.

The manufacturer SAAB recently carried out a demonstration of the potential of augmented reality in the military field with Hololens glasses. The Swedish company is said to be one of only two military manufacturers to develop applications based on augmented reality glasses. The demonstration by SAAB's “HoloLens Applications Studio and Center of Excellence” to senior Australian Air Force officials shows what could be the staff table of the future.

The battlefield represented in augmented reality during the demonstration given to some fifty senior officers demonstrated the appeal of the AR in the context of decision-making in matters of defense. The simulation presented gave the example of an enemy intrusion into Australian airspace. The high-ranking officers were thus able to easily visualize the entire scenario in 3D and confirm the important help that such technology can provide in the context of military decision-making.. 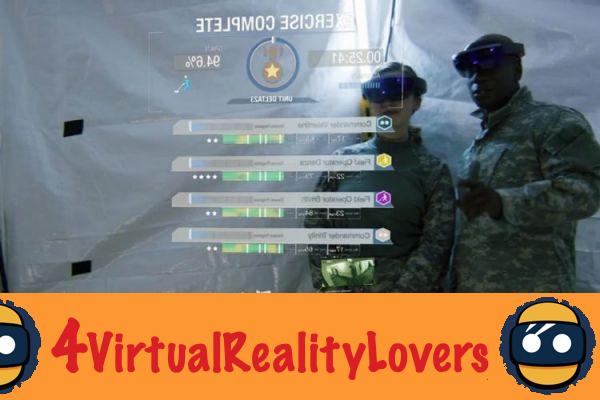 According to Kevin Mc Donald, one of the engineers working for the Australian Air Force: “Augmented reality technologies are constantly evolving and this demonstration aimed to present the interest of Augmented Reality Visualization for future defense applications ”. The soldier continued by adding: "".