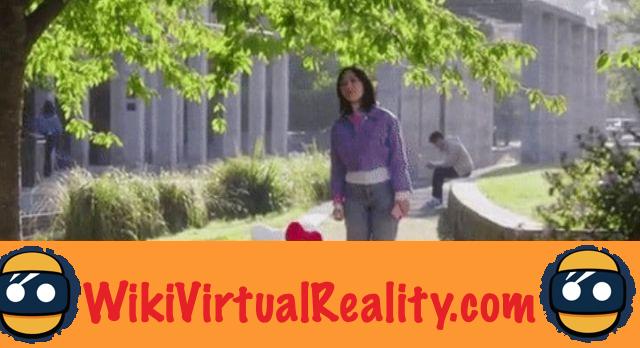 What will be the most popular augmented reality game in the world? If Pokémon GO seems unbeatable, new ones are joining the competition, as the Hello Kitty AR version proves.

Many have already rubbed shoulders in recent years, between zombies, dinosaurs, magicians or ghosts ... However, none has been able to touch the supremacy of Pokémon Go. This new game in augmented reality on smartphones however hopes to come tease the King…

It is not necessarily the toughest opponent that we could have imagined in recent years when looking for a rival to Pokémon Go. However, Hello Kitty now seems to want to take up the challenge with a "kawaii" experience to say the least.. It's even its name, since the Bublar Group announced Thursday “Hello Kitty AR: Kawaii World”, a geolocated augmented reality game created in partnership with Sanrio, the character's founder but also the Amazon Game Tech platform.

The launch of the Hello Kitty Ar game is expected to take place initially in early 2020 for certain selected markets. Then, the global deployment would be scheduled for summer 2020. In the meantime, it is already possible to register on the site to receive information but also have a chance to be selected for the beta version. The game will use the Google Maps API which has already been used for the Walking Dead, Jurassic World, and Ghostbusters augmented reality experiences. You will be able to collect items in certain locations and trade with your friends. Each player will also be able to build their own Kawaii garden.