Augmented reality: In the shadow of virtual reality 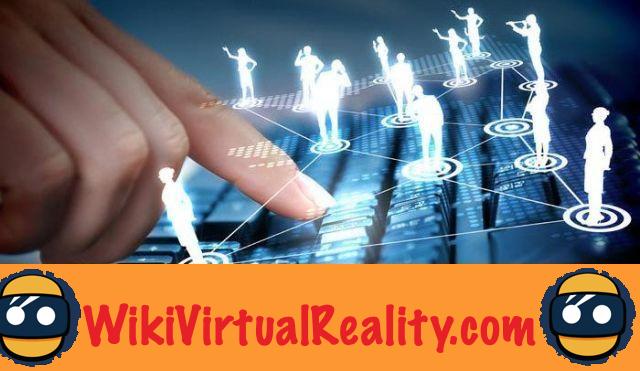 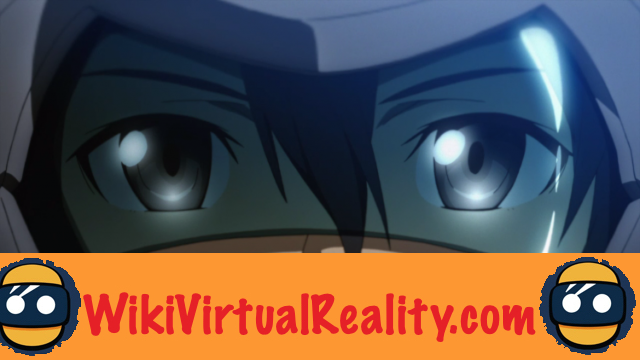 Nintendo and Pokémon to the rescue of augmented reality

So why such a gap between expectations for augmented reality and its current state. For that, we have to go back a bit. It should be noted that virtual reality has not always dominated augmented reality in terms of public attention. In 2009, interest in augmented reality was greater, particularly with the experience of Google Glass.

However, its development time and its relative long-term failure have not allowed the public to get excited about the technology. It is also Google, itself which will then popularize virtual reality, with another achievement that has worked much better: the Google Cardboard. 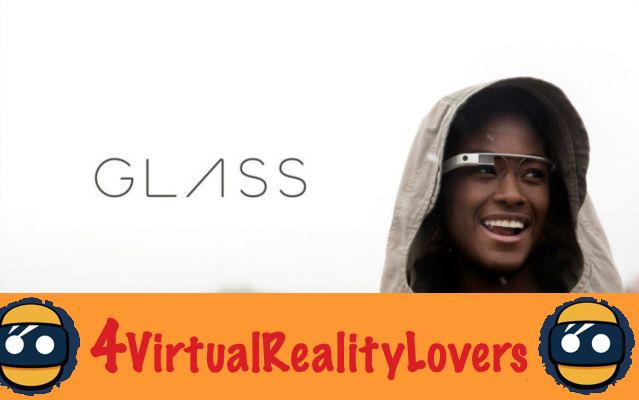 But one company will succeed in relaunching augmented reality to the fore and that company is Nintendo. The Japanese giant has succeeded with Pokémon GO, where Google had failed with its connected glasses. However, the arrival of Pokémon GO, although great for augmented reality, does not on its own make this technology popular.

Indeed, according to a survey carried out in the United States, more than half of the population does not know enough about augmented reality. We must therefore do a real work of information to be able to understand the challenges of such technology, and especially its contribution to our daily lives.

HoloLens: The future of augmented reality? 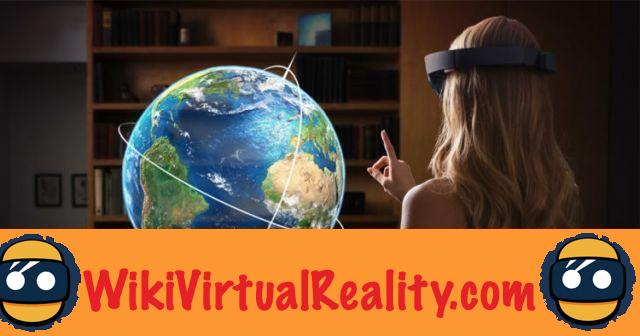 One of the hopes of this technology is the imminent arrival of Microsoft HoloLens, which is seen as a tool for mixing the real and the virtual. However, this tool will not be released until 2017, and it is very likely that the price of HoloLens is quite expensive, thus preventing wide commercialization and above all good success.

Cycle of Hype: where are virtual reality and augmented reality? ❯

add a comment of Augmented reality: In the shadow of virtual reality