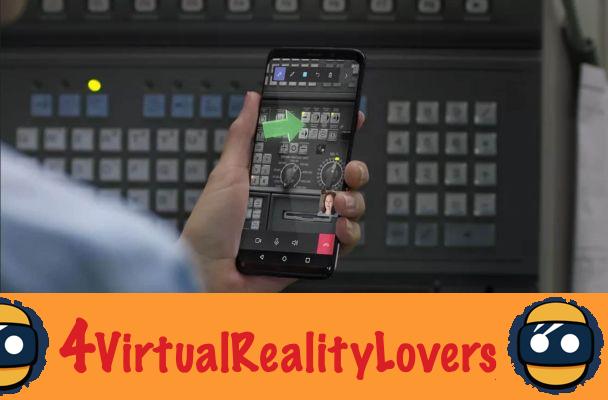 So far, the efforts of most of the tech giants for augmented reality have been focused on smartphones. Google created its ARCore framework for Android, and Apple its ARKit framework for iOS. On the other hand, Microsoft has completely ignored smartphones to focus on its AR HoloLens headset.

Today, however, the director of the mixed reality branch of Microsoft, Lorrain Bardeen, admits that this strategy was not necessarily the most relevant. Almost everyone owns a smartphone, while few can afford a $ 3000 headset. This is the reason why Microsoft decided adapt certain augmented reality applications of the HoloLens to iOS and Android smartphones and tablets.

However, there is no question of changing the guideline. Microsoft account continue to target primarily companies with professional applications, where Google and Apple seek to attract the general public with more fun or generalist applications. 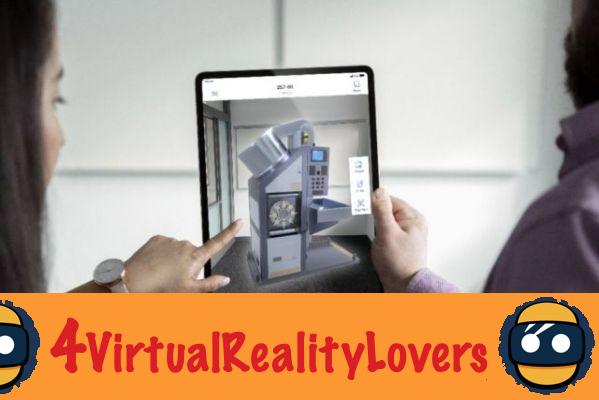 Thus, from April 2018, users of Android devices will be able to use a mobile version of the Microsoft Dynamics 365 Remote Assist tool. This is a remote assistance application, which originally allows the HoloLens user to share what they see through the cameras integrated into the helmet. The remote interlocutor can add virtual annotations on the image to help him.

With the Android version, the user will film what he sees with his smartphone instead of using the cameras of the helmet. In fact, it will no longer be possible to keep your hands free while using the tool. On the other hand, the advantage is that it will be much cheaper for companies to equip themselves with smartphones than with HoloLens headsets.


IOS device users, meanwhile, will benefit from a brand new tool called ”Product Visualize“. This is a tool designed for companies that sell complex products like vehicles or heavy equipment. Thanks to augmented reality, these companies will be able to present a miniature or full-size version of their products to potential customers. This tool is fully integrated with the various Microsoft sales and collaboration tools, and will be offered later on HoloLens.

Despite this strategic shift, Microsoft has no intention of abandoning its HoloLens. Remember also that the firm intends to present the HoloLens 2 at MWC 2019 in Barcelona. Rumor has it that this new version is lighter and more comfortable than the first and also offers a wider field of vision ...