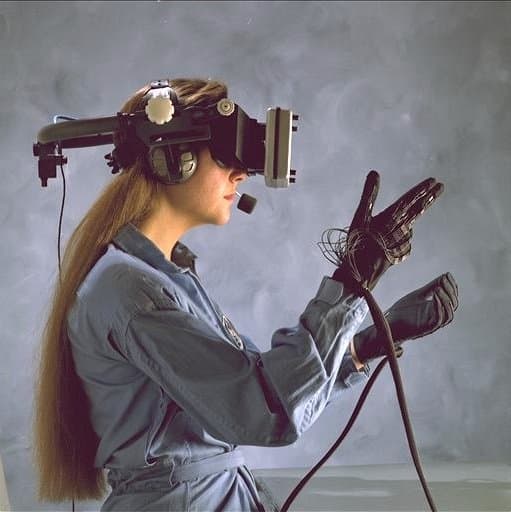 Technology is advancing rapidly: many things that were, despite our best efforts, infeasible ten years ago, are now possible. Augmented reality and virtual reality are no strangers to these new possibilities. But what is it exactly?

The chaotic beginnings of virtual reality

In the 90s, virtual reality was on everyone's lips. Many companies were trying to develop it, without success. The most remarkable device that appeared at the time was the Nintendo Virtual Boy, a dismal failure which was withdrawn from sale a year after its release. Since then, Nintendo has not sought to improve this technology, which could cause it to fall behind the competition now that virtual reality is creeping into our lives again. 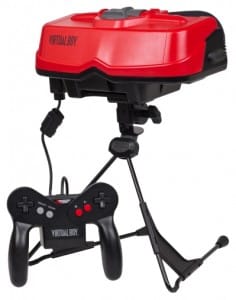 Augmented reality is on the rise 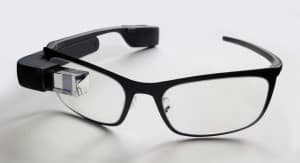 What is augmented reality?

Augmented reality is the fusion between virtual reality and real life. Developers can create images in apps, and those images blend with real-world elements. Using augmented reality, users can interact with virtual content in the real world and are able to differentiate the two.


What is virtual reality? 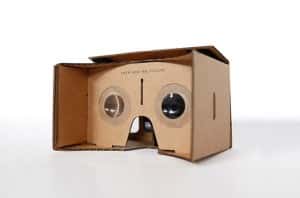 Which technology will win?

When it comes to virtual reality, the technology is just starting to step up. It's still a mile away from being a great tool for social gatherings in a virtual world, but with the development of Oculus Rift, it is taking the path. 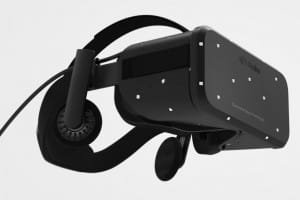 Both augmented reality and virtual reality will be successful. Moreover, MarketsandMarkets believes that these two markets will represent nearly one billion euros by 2018. But it is arguably augmented reality that will experience the greatest commercial success because it does not completely disconnect people from the real world.

add a comment of Augmented reality versus virtual reality