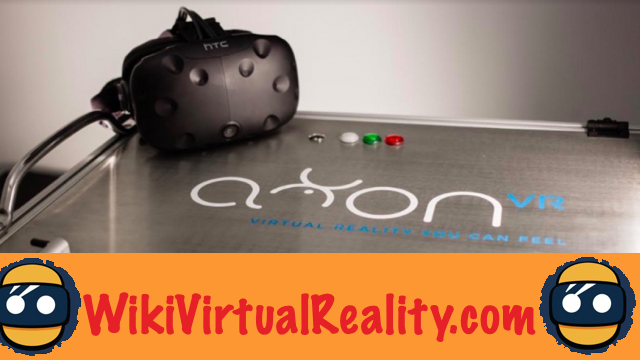 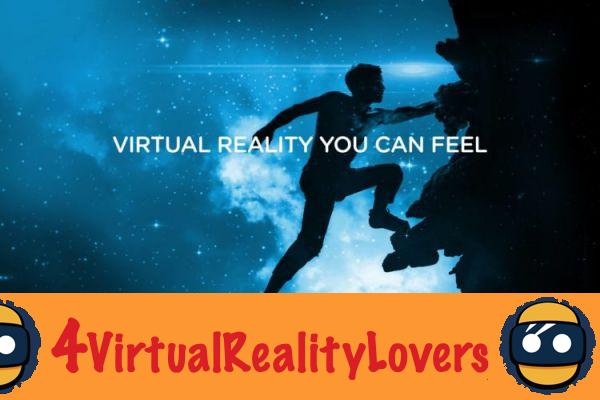 AxonVR, pioneer of advanced haptic technology and creator of the HaptX platform, announced that it has completed a $ 5,8 million round, led by NetEase, Chinese internet technology company. Other investors took part in this seed round: Dawn Patrol Ventures, a fund specializing in seed investment, Keeler Investment Group as well as business angels : Jon Snoddy, Executive Vice President of Walt Disney Imagineering, Paul Matthaeus, Founder and President of Digital Kitchen and Dick Costolo, Former CEO of Twitter. 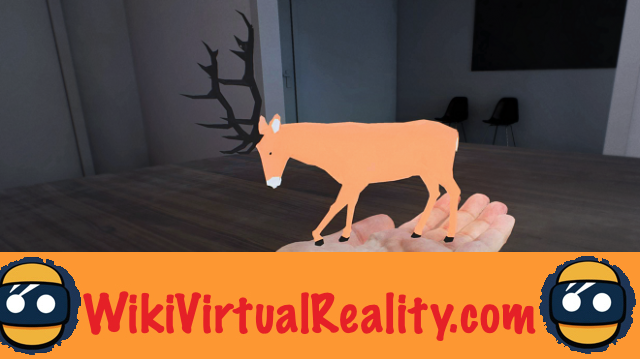 HaptX is a haptic textile that simulates the tactile sensation experienced in real life, allowing the user to feel the physical properties of virtual objects. HaptX can deliver the tactile sensation on any surface. The flexible and lightweight material can be used for wearables and various form-factors. The technology developed by AxonVR benefits from a strong and varied application potential: entertainment, sports training, simulation, design, etc.

Virtual reality provides CAD / CAM users with a new medium for creating 3D content. But, today, designers and engineers are not able to physically interact with a product until they have made a prototype. Thanks to HaptX technology, it is now possible for these designers to feel the 3D models they create throughout the product design process. HaptX allows professionals to quickly prototype concepts and experiment with them with unprecedented realism. This technology will transform design and manufacturing processes by combining the precision of CAD software with the privacy of touch during modeling. In terms of sports and simulation, AxonVR offers a realistic training and simulation platform for applications in the medical and industrial fields in particular. The technology of the startup AxonVR allows to reach a new level of authenticity, security and cost-effectiveness.


says Zvi Greenstein, general manager of VR consumption at NVIDIA. He presents AxonVR's solution as a good example of using the NVIDIA PhysX physics engine, as a vehicle for simulated tactile sensations to provide realism in VR. Founded in 2012, the young shoot does not hide its ambition: "We will not stop until you are no longer able to distinguish the virtual from the real", like to say the two co-founders of AxonVR.

add a comment of AxonVR raises 5,8 million to bring tactile sensation to VR