Bad Buzz in the United States for the 360Fly 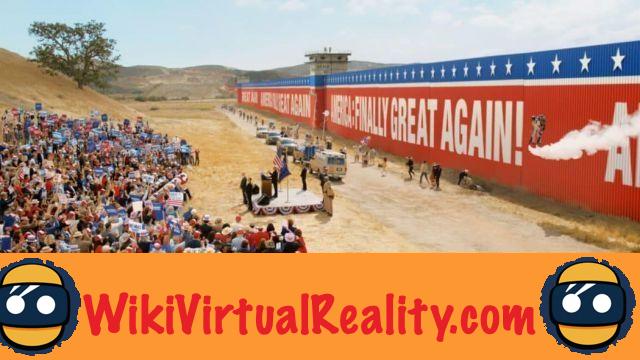 California startup 360Fly unveiled its new ad, The Wall, last Thursday to promote its 360 camera. A few months before the American presidential elections, the company took the risk of communicating through the rather uncertain political context that reigns in the United States. Unfortunately, the campaign was received quite hostile by the media and the American public. 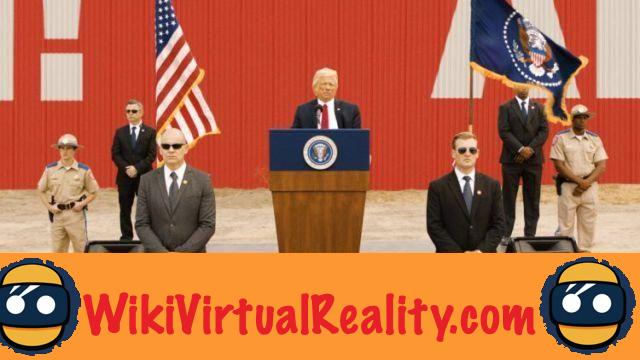 Talking about politics is taking a risk

In the video, we are in the presence of a character who wants to be a caricature of Donald Trump, a very controversial candidate for his radical ideas, happily flirting with racism. The latter inaugurates an additional wall, supposed to push back further, if possible, the Mexican migratory flow. The politician claims that the wall is impassable, while the 360Fly shows us in the background Hillary Clinton and Bernie Sanders helping migrants to cross the wall. 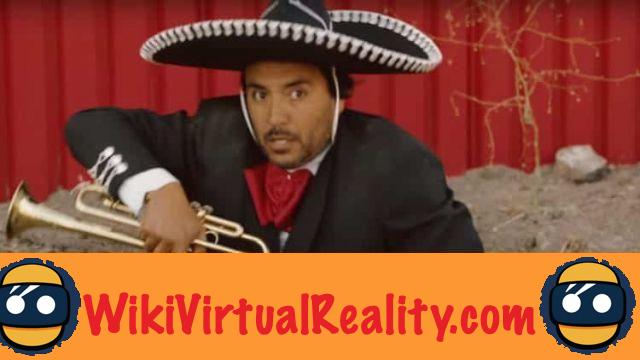 The reactions were not long in coming and the commercial was quickly criticized. Across the Atlantic, the strong satirical value did not please everyone. Indeed, several national and local channels such as Viacom, NBC or LACBS, simply refused to broadcast it. Following accusations of racism, due in particular to the stereotypes represented therein, 360Fly claimed that its campaign was politically neutral.

The firm wanted, according to him, simply to convey the idea that its camera made it possible to see things otherwise imperceptible. At least that's what the film's slogan "Get a broader perspective" implies. Miss Nothing ”. Anyway, with this campaign signed 180LA, a communication agency based in Santa Monica, 360Fly will have succeeded in getting people talking and gaining popularity in the 360 ​​° camera market.