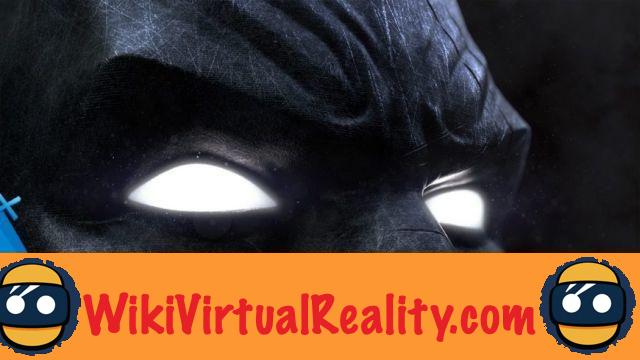 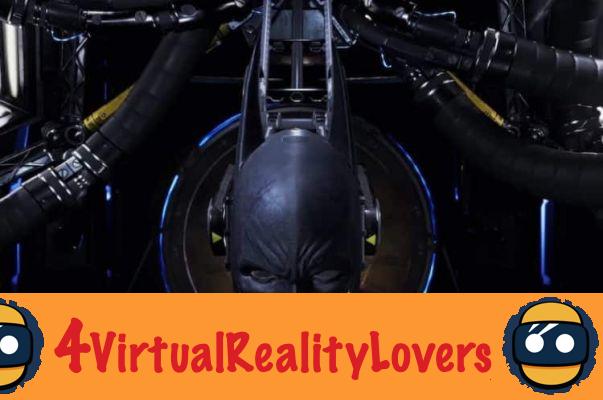 Developer of the Arkham series on console and PC, except the Origins black swan, Rocksteady Studios has embarked on a VR project with its fetish license, Batman Arkham VR. Arkham VR will therefore allow play as the famous dark knight and to thwart the intrigue of the game in virtual reality thanks to gadgets, the intelligence of the vigilante and the player.

Note that the game only released on PS4 and will therefore only be compatible with the PS VR, it will be released the next November 13 and nothing says if there will be a PC version, but in view of the difficulties encountered by Batman Arkham Knight on PC, we hope that if Arkham VR shows the tip of its nose on PC, it will already be well established.

For the moment the game has only shown itself in a somewhat tight-fisted trailer, since we saw absolutely nothing in game. But more than 500 people got to try the game at Comic Con International in San Diego and the feedback is extremely positive. The future for some, others adding that it feels like living in the shoes of the great detective. 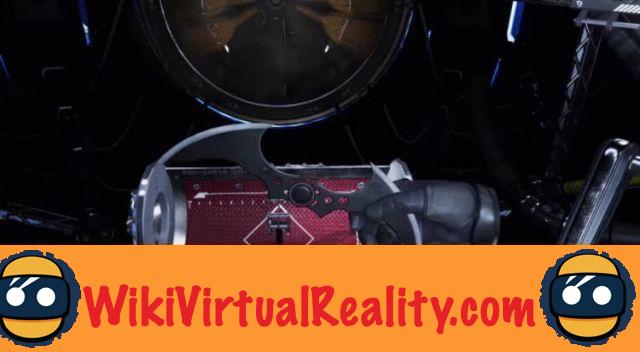 The game will be a lot less shot action that the rest of the Arkham series and the puzzles will therefore be much more numerous. In addition, the studio claims that this less action part left them more time for the storyline, as well. the plot should be more consistent. We learn at the same time that the story and the atmosphere will be much more violent and dark, that an FPS view should make it even more disturbing for once.


Apparently the experience is simply stunning, and the few people who were able to play it remained screwed to the game, like Jim Lee, famous cartoonist for DC Comics and for Batman. A very beautiful exclusive for Sony which should more easily sell its PS VR and at the same time its new PS4.