BBC VR: the channel invests in virtual and augmented reality 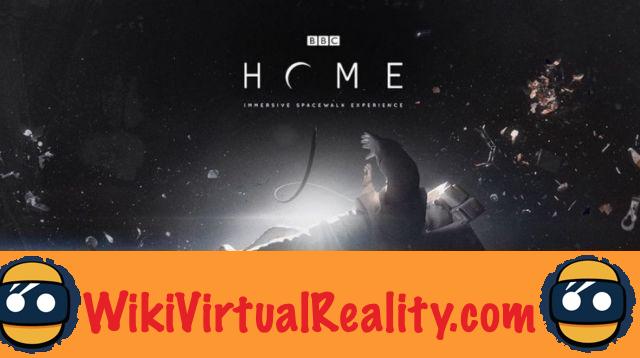 Si Netflix and Amazon have turned to the production of series and films exclusive to their platform, the BBC has decided to invest in virtual reality, augmented and voice control applications. Faced with the competition deemed “enormous” by producer Tony Hall, he said that the BBC had chosen to meet demand with a more personalized and interactive service in virtual reality, for example. 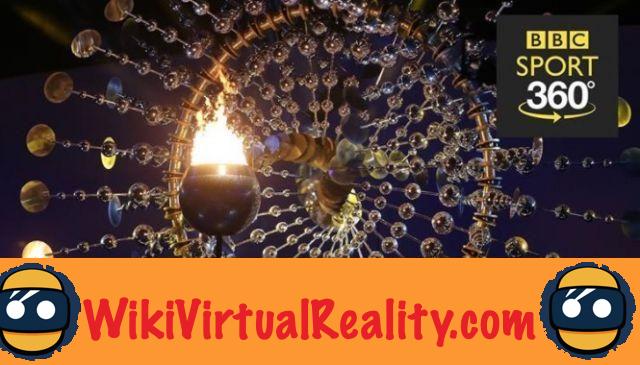 To compete with Amazon or Netflix who create highly successful series and films like The Crown et House of Cards, the BBC has decided to bet on virtual reality. Producer Tony Hall has revealed that the BBC was going to set up its own studio of content production in virtual reality.

, according to Tony Hall.

In announcing the company's annual plan to shareholders, Tony Hall said that the BBC should invest in new technologies and offer personalized services to face the online competition of its last years.

Among the ideas discussed will be produce films or documentaries in short versions of already existing programs, including new services, such as virtual reality or voice control. The goal is to offer spectators interactive content that adapts according to their need and their desire.

Other competing channels have already switched to virtual reality

The BBC's initiative, to include virtual reality content in its program catalog, is not so innovative as Tony Hall claims. In July 2015, the competing chain Sky had already invested in this area. The latter had funded the Jaunt start-up in San Francisco to the tune of 400 pounds. A company specializing in production of virtual reality content for media and cinema. 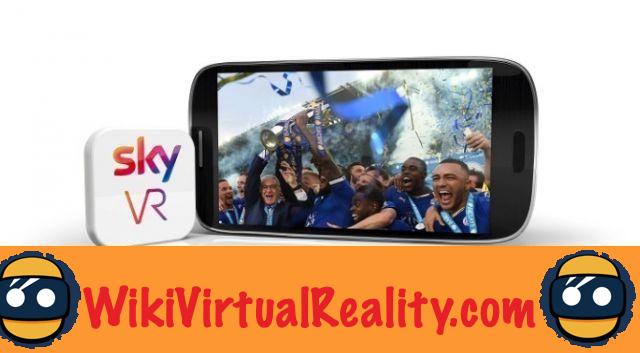 At the start of 2017, the BBC had already launched a series of short educational documentaries in virtual reality on the theme of animals and nature. BBC Earth, the channel's History and Nature division, had offered three videos to watch in 360 °. Cat Flight, in which it was possible to watch the Caracal jumps. Oogie, developed from images from BBC Earth, which offers to help the bombardier beetle in its peregrinations in the African savannah. As well as presents itself as an interactive 360-degree video offering to follow black bears on their journey along the banks of the Alaska River.

Oculus VR: Brendan Iribe is stepping down as CEO ❯

add a comment of BBC VR: the channel invests in virtual and augmented reality