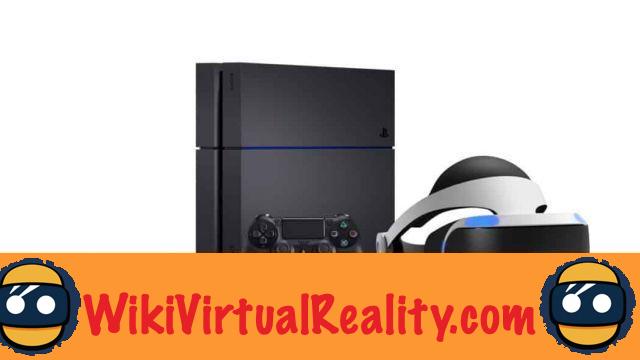 Do you want to get started in virtual reality, and invest in an Oculus Rift or HTC Vive headset? You're going to need a computer worthy of the name, powerful enough to run VR applications and games. Find out how to choose a VR Ready PC, and see our comparison of the best models available on the market. 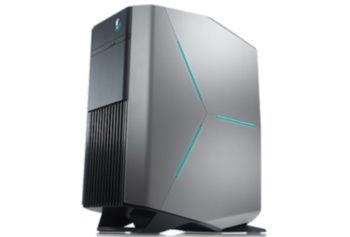 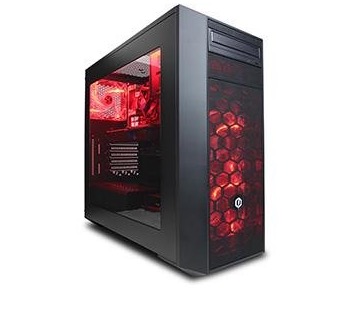 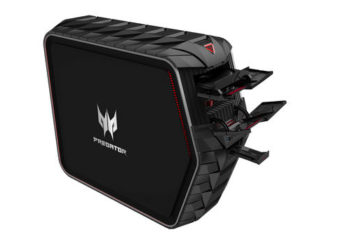 This Acer computer has the same configuration and the same price as the Lenovo Y900. It is distinguished by a swift and robust design, the front of which gives free access to the hard drive. In contrast, the side panels require a screwdriver to be opened. A red turbo button activates a software function for overclocking the processor. The machine comes with the Steel Series keyboard and mouse.

The best VR ready PC from Asus at a low price: the ASUS G11CD-WB51 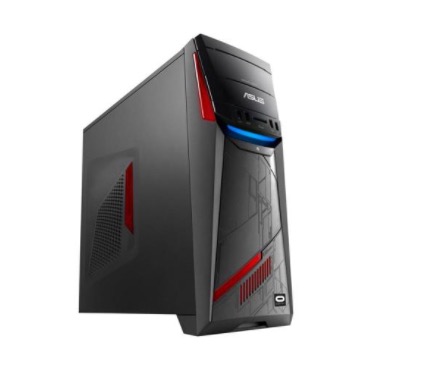 s powerful than the CYBERPOWERPC Gamer Xtreme VR, the ASUS G11CD-WB51 is for you. Setups start at around $ 850, but you won't run out of performance for this price. No problem running all the VR games currently available. 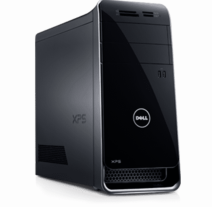 This computer is one of those chosen by Oculus to accompany its Rift headset. It embeds a Core i5 processor and an Nvidia 970 graphics card. The machine therefore offers the minimum configuration required to operate the Rift. Its design is not very attractive, and no liquid cooling system is incorporated. Despite everything, its price is affordable and it allows the games currently offered on the Oculus Store to run perfectly.

To use virtual reality headsets like the Oculus Rift or the HTC Vive, it is necessary to invest in a powerful computer. To function correctly and without latency, these devices require a powerful configuration.


The price of VR

For these two helmets, the minimum configuration should be able to maintain a refresh rate of 90 frames per second for each eye. Even the cheapest VR Ready PCs deliver this level of performance for the first generation of VR games and applications. However, future games may require a more powerful machine.

Since its recent price drop in March 2017, the helmet Oculus Rift is sold for 589 euros.. The HTC Vive meanwhile is available for 899€. In total, if you start from zero, therefore count at the very least 1200 € (for an Oculus Rift and a basic VR Ready PC).

The good compromise seems to be around 1500 €. For this price, you will be able to get a PC equipped with an I7-6700K processor, an Nvidia GeForce GTX 980 graphics card, and enough disk space for the heaviest games.

The higher line of machines will usually give you more RAM, a GeForce 980ti graphics card, even more disk space, and other side benefits like a nicer design, more ergonomic keyboard, overclocked parts, and personalized customer service. The gradual deployment of Nvidia 1080 cards will nevertheless change the price balance.

In addition to the price criterion, it is necessary to take into account that of design. There are small frame, and D'huge towers. It is therefore appropriate for everyone to choose a model according to their own preferences and the space available at home.

Likewise, some PCs are easily upgradeable and customizable, while others are not intended for this purpose. It is of course better to choose an upgradeable model, in order to improve your computer as the virtual reality market evolves. However, some people will probably not feel able to make these improvements on their own.

Should we buy a VR Ready computer now or wait a bit longer?

Given the very fast pace at which the PC market is evolving, and to which the virtual reality headset market will likely evolve, it is relevant to ask whether it is better to buy a computer now, or wait for the next generation.

A wise choice is to opt for a bundle that includes a PC and an Oculus Rift. These bundles are offered directly by Oculus, while the Taiwanese HTC also offers some special offers.

note that the minimum characteristics required to run the Oculus Rift are set to drop very soon. Oculus recently presented the Asynchonous TImewarp and Asynchronous Spacewarp technologies to compensate for the lack of frames per second on less powerful PCs. Now all you need is an Nvidia GTX 960 graphics card, an Intel i3-6100 / AMD FX4350 processor, and 8GB of RAM.

Likewise, other virtual reality headsets will hit the market over time. Some will compete with the Rift or Vive, and will be able to run on less powerful machines. If VR Ready PCs currently seem overpriced to you, it may be better to wait for these innovations.

Some of the PCs presented in this comparison have been subjected to traditional benchmarks, but also to tests specific to virtual reality. These tests are offered by Oculus and Valve. The Oculus test evaluates all the components of a computer (CPU, GPU, RAM), and determines if it is powerful enough for virtual reality. The Valve test, the famous SteamVR, checks the components but also performs a graphic benchmark by simulating the stereoscopic view of a video game in VR.

The PCs presented in this comparison received a green VR Ready mark after the Oculus test. Regarding SteamVR test, these machines were given a score between 6,5 and 11. A score of 11 represents the best of the best in VR Ready PCs today.

Orbus VR MMORPG is now free up to level 10 ❯

Add a comment from Best VR PCs 2020 Comparison: Price, Reviews, Features, Which One to Buy?