Big HoloLens update that brings a collection of new features 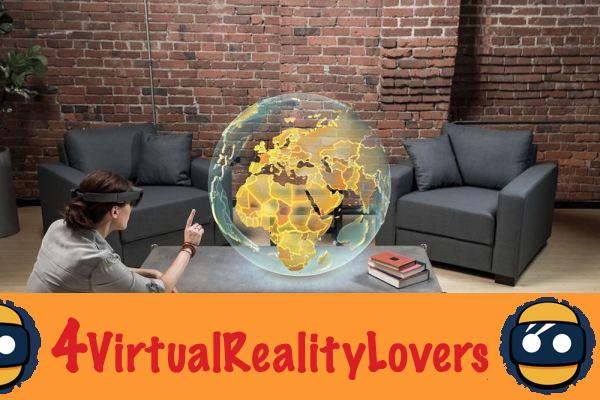 The developers on HoloLens were surprised not to see an update offered on Microsoft's augmented reality glasses. After a year and a half of waiting, which is quite worrying for many developers, an update, available in beta, is now available and brings major novelties to discover below. As always, Microsoft takes into account the age of the device so that it can work on other devices in the Windows ecosystem. HoloLens glasses now take full advantage of the 3D engine in Windows 10 update for virtual reality and mixed reality. 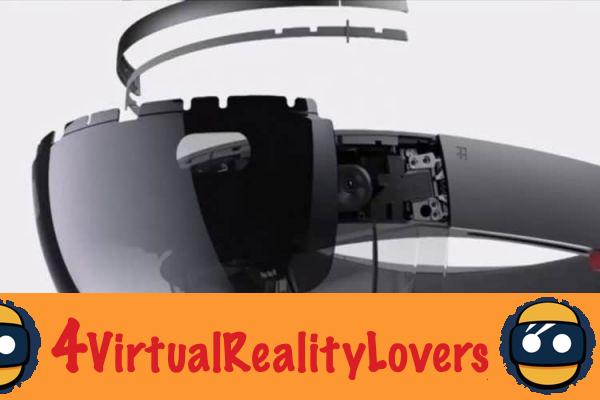 HoloLens: a big update after a year and a half of radio silence

According to our American colleagues from the online journal specializing in augmented reality, “Next Reality”, part of the engineering team working on Hololens was also working on Windows Mixed Reality virtual reality headsets. A dual task that has in fact turned out to be much more focused on VR headsets, somewhat abandoning the HoloLens. This would explain the significant delay in updating the software giant's augmented reality glasses.. After the release at the end of 2017 of the main Windows Mixed Reality headsets, the engineers focused again on the HoloLens and worked on this major update. 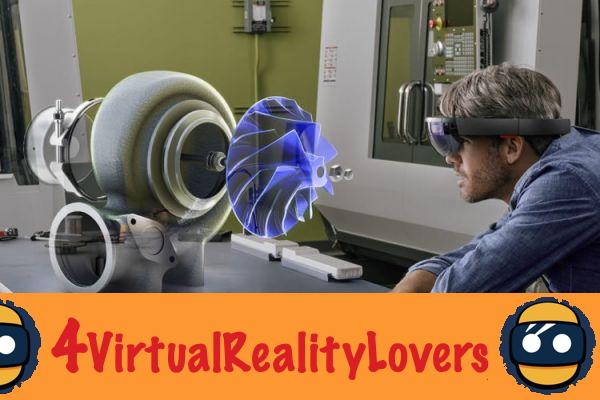 It's in an article, quietly published a few days ago on Microsoft's developer documentation site, that a preview of the update, dubbed "Redstone 4" or RS4 has been unveiled. Instructions were also given regarding the installation procedure for this update.

According to our American colleagues, this update would bring its share of novelties. Among these we can note automatic placement of 2D and 3D content at launch, smoother handling of applications, horizontal 2D application resizing with reflow, extended voice control support, etc. The Holograms and Photos apps have also been improved. The update also offers better mixed reality capture, a file explorer, MTP (Media Transfer Protocol) support as well as support for the captive portal network during setup. 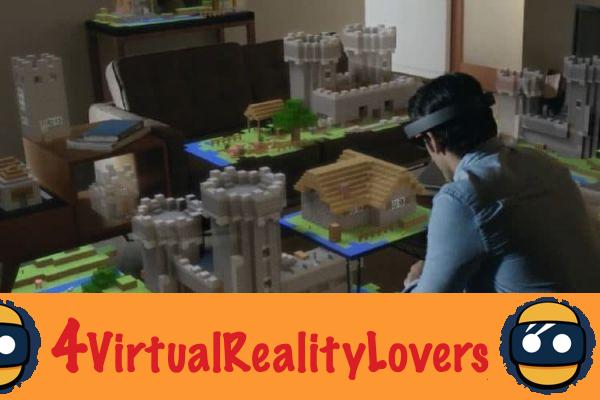 The Hololens update also concerns an improvement of various functionalities which are directly intended for developers.. Some were also particularly expected for a long time.

Microsoft is not forgetting the HoloLens developers

Among the new features intended for developers and brought by this update, note an improvement in spatial mapping, both in terms of quality and the simplification and performance of this mapping. Now there is an automatic selection of the focus point according to the depth buffer. This makes it possible in particular to automatically select a focusing point to optimize the stability of the hologram. It is now possible to deactivate positional reprojection in order to improve the stability of the hologram, especially with a 360-degree video.

Now, with this update, Windows APIs know more about the device display type (transparent for mixed reality and opaque for virtual reality. Other new features are also available for developers which are available in Microsoft's documentation publications.

Microsoft repositioning itself on HoloLens to counter Magic Leap 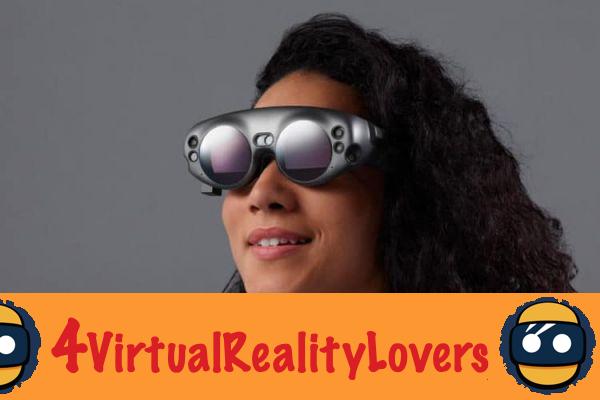 A real war could rage because, even if the market for augmented reality glasses remains very marginal, it should explode in the coming years. Like virtual reality, augmented reality on glasses sees several competitors enter. Microsoft, which has fallen asleep on its laurels with the HoloLens, must now work hard to stay on track and maintain its leadership.

Note that, even if no information has transpired on the side of Cupertino, which still maintains a learned secret around its research, it is obvious that Apple also wants to embark on the deep end of augmented reality on glasses. Hundreds of engineers from the Apple brand would actually work to develop this technology. The Cupertino company has also hired several stars of augmented reality, often from the HoloLens project, to work on a prototype of glasses.. 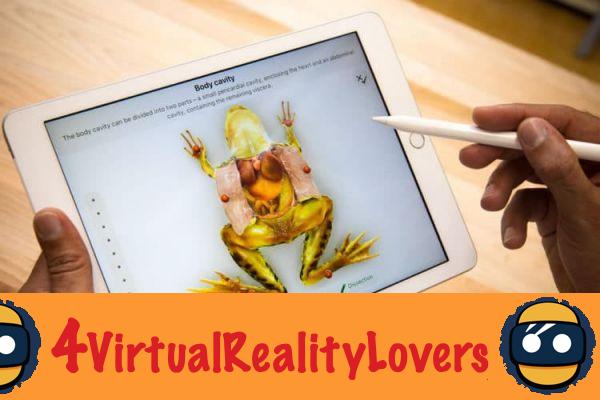 Tim Cook, Apple's CEO, has also repeatedly indicated his deep interest in AR, which he prefers to virtual reality. Even if Apple has not communicated on AR glasses, the Apple brand has clearly positioned itself on augmented reality on smartphones or tablets, in particular with the ARKit. Very recently, the new iPad was also announced as ARKit compatible and the Cupertino company is seeking to position it in the very promising augmented reality education market..