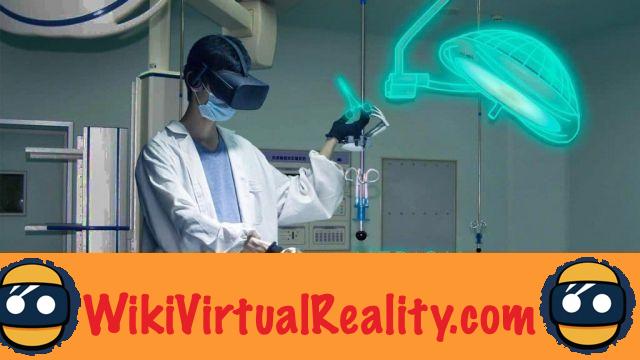 Since they are met during their studies at the Massachusetts Institute of Technology, Adam Sachs and Sammy Khalifa have continued to work on their miniature robot surgeon project. Together, five years before graduating, they founded the startup Vicarious Surgical.

Their initial idea was to create miniature robots that can be inserted into a patient's abdominal cavity. However, with the emergence of virtual reality headsets like the Oculus Rift, the two young people came up with the idea of ​​combining their mini-robots with VR to allow surgeons around the world to operate remotely and be able to visualize the inside of the patient's body.

They then began to create robots consisting of a head similar to that of a human, two robot arms with the same freedom of movement and the same proportions as those of a human, and a camera placed in the above the robot's shoulders. Using a virtual reality headset, a surgeon can control the robot's movements remotely in order to operate on a patient. If the internet connection is strong enough, it is possible to operate from several hundred kilometers away.

Surgeons using this technology can see through the robot's "eyes", and can also view the robot's arms when looking towards the arm. The surgeon's arm and hand movements are tracked and imitated by the robot. 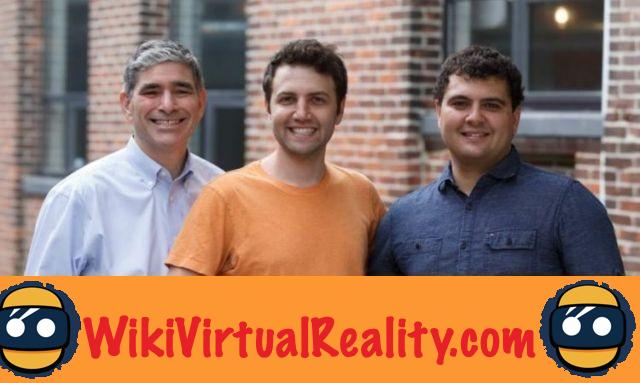 Over time, the startup gained fame and succeeded in several successive fundraisers for a total amount of $ 31,8 million. Among its prestigious investors, we notably count the fund Gates Frontier of Bill Gates, Khosla Ventudes, Innovation Endeavors of Eric Schmidt, AME Cloud Ventures, Neil Devani of Singularity Holdings or the founder of Salesforce Marc Benioff.


The goal of Vicarious Surgical and its investors is to reduce the costs of operations ande allow patients around the world to benefit from the services of the best surgeons via VR. Smaller and more affordable than the robots available on the market today, Vicarious' robots will be available for purchase by rural hospitals that cannot afford to invest in $ 2 million machines. The company is currently testing its miniature robots in the laboratory. She also modeled a human abdomen and performed virtual tests.