The Irish singer with pop influences has decided to team up with HTC Vive for her “Digital Tour”. The idea is simple, an exhibition in parallel with his “VR Album Exhibition” tour which will allow users to discover his latest album, Vulnicura, released at the beginning of the year through four titles skilfully redesigned for virtual reality.

Known to be a techie, this partnership is not surprising, this is not the first time that the artist has joined forces with new technologies. 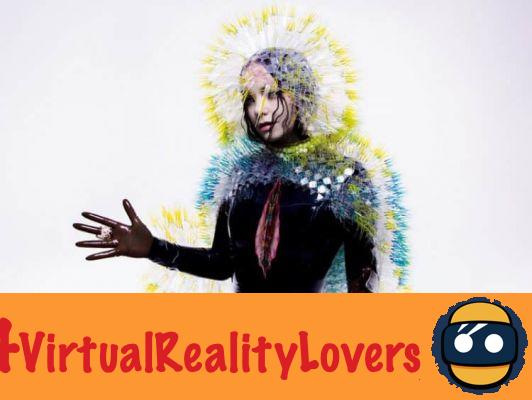 The “Digital Tour” will start in Australia, at Sidney's Vivid Festival. In parallel with the concert, fans will be able to wear HTC Vive virtual reality headsets to follow Björk to his homeland: Ireland. Through four clips playing with the possibilities offered by virtual reality through lights, sounds, perspectives, we will cross Ireland at his side, letting ourselves be lulled by the bewitching music of Björk.

Directed by Andrew Huang and Jesse Kanda, the musical experience is unique and artistic, taking advantage of all the possibilities of helmets.

Bjork: Initiator of a new genre?

The music market is not doing well, it is indisputable fact. It is more and more complex to fight against piracy, and artists must succeed in innovating to stand out. Virtual reality could be one of these new methods of demarcation. Concerts represent the best method of financing for a large number of bands. With VR it will be possible to attract even more people, who from their homes, will be able to watch live concerts as if they were there. This seems to be on the right track, since in May 2015, a symphonic concert was recorded using a 360 ° camera at Town Hall, conducted by Guy Noble.


We could also cite Live Nation which offers live concerts in VR in partnership with the start-up NextVR.

Lives are very important today for artists, each performance is a unique experience that cannot be duplicated and distributed on the Internet with impunity. And although it will undoubtedly never be possible to transcribe the experience with as much fidelity as a physical presence on the premises, virtual reality could well be the intermediary between the concert watched on TV, delivering very relative emotions, and the live. 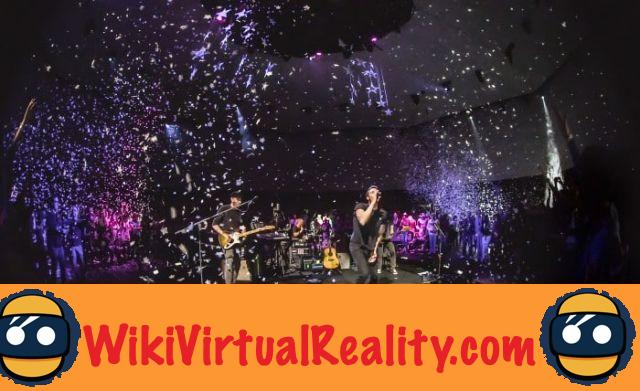 The clips of tomorrow?

360 ° clips making clever use of VR? Why not ! With the 3D sound that we find more and more commonly in headphones it would be perfectly possible to play with the spectator by transmitting the music according to his orientation, by surprising him through certain effects that will harmonize with the viewer. musical performance.


Music videos have always had this creative freedom which often gives them this aspect of independent work. By giving free rein to their imagination, there is no doubt that the artists will succeed in deriving something interesting through this new technology. It remains to be seen if Björk will succeed in seducing his audience at first. 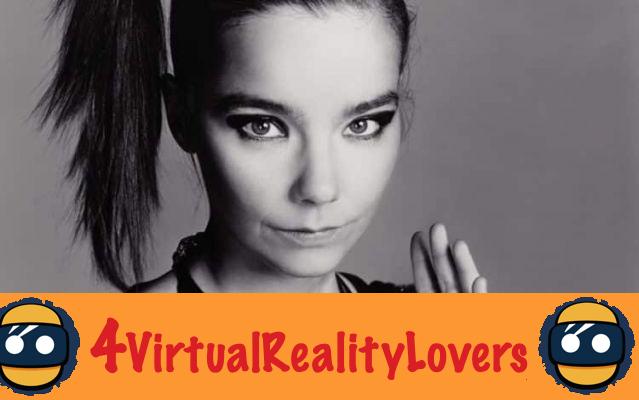 Screen door effect: what is it and how to get rid of it? ❯

add a comment of Björk: A world tour in virtual reality