Black Friday: the Oculus Rift + Touch on sale at 399 euros with a Google Home Mini offered to FNAC 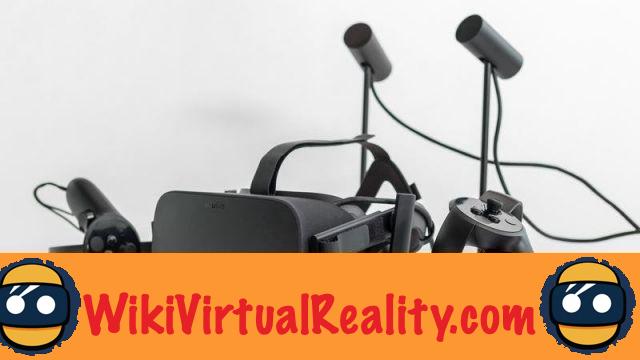 In the United States and the United Kingdom, as part of Black Friday, Oculus is offering its Oculus Rift virtual reality headset to more affordable than ever. Throughout the day of Friday, November 24, 2017, the headset is offered with its Oculus Touch motion-sensing controllers for just $ 350. Never had the device been offered at such a low price.

Black Friday: the Oculus Rift cheaper than ever on the FNAC 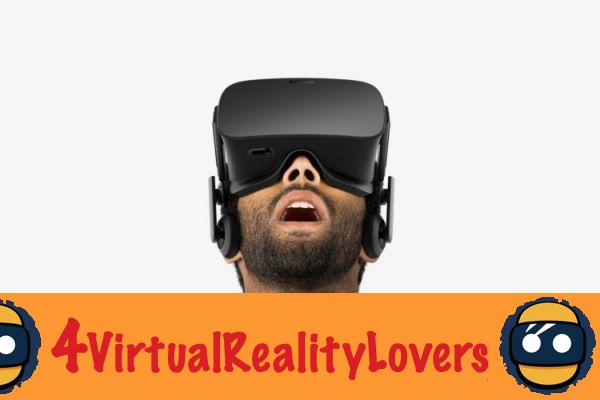 In France, this promotion is unfortunately not available. On the other hand, it is still possible to get a good deal on the FNAC site. The famous brand currently offers the Oculus Rift and Oculus Touch controllers for a price of only 399 euros.

This price represents a drop of 11% compared to the usual price, set at 449 euros since October 2017. Best of all, buyers will receive a Google Home Mini as a gift, offered by FNAC for any purchase greater than 300 euros.

Black Friday: the Oculus Rift remains a benchmark in the virtual reality market 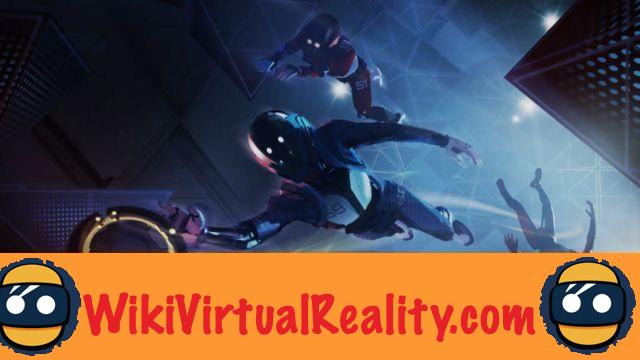 As a reminder, the Oculus Rift is the virtual reality headset of Oculus, a company founded by Palmer Luckey and acquired by Facebook in 2014. This VR headset is one of the best on the market, with excellent graphic quality, incomparable ergonomics, but also and above all an increasingly extensive catalog of exclusive games.


The exclusive Oculus Rift games are undoubtedly among the best in the VR market, with exceptional titles like Echo Arena, Robo Recall, or even Arktika 1. If you have a PC powerful enough to run the Oculus Rift, this offer is an opportunity to be seized.

add a comment of Black Friday: the Oculus Rift + Touch on sale at 399 euros with a Google Home Mini offered to FNAC