Black Friday: Vuze camera and a full VR kit for less than 800 euros 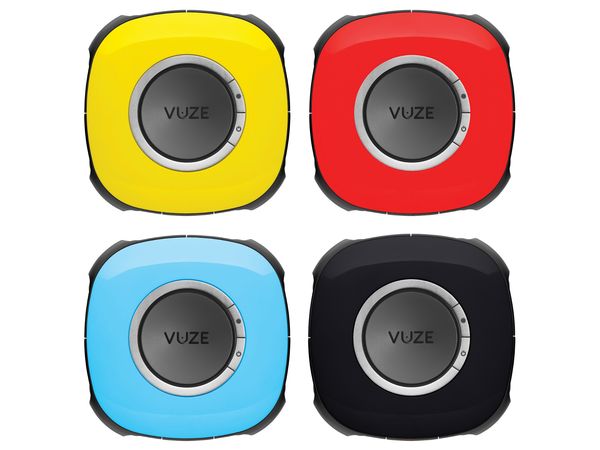 Vuze is currently the only 360 ° consumer camera that films in 3D. While this kind of camera is usually intended for professionals, for only 769 €, you can get a one-of-a-kind camera as well as a full VR kit. Vuze stands out from the competition by offering a format and image quality produced in 360 ° but above all in 3D. Usually the price is 1155 euros with the VR kit, but for le Black Friday you can buy it at - 33% until November 27. The camera had amazed us during its test carried out a few months ago, it is one of the favorites of the editorial staff.


Note that the camera is compatible with all VR headsets present on the market.

add a comment of Black Friday: Vuze camera and a full VR kit for less than 800 euros