Blade Runner 2049: a free experience to dive into the world of the film 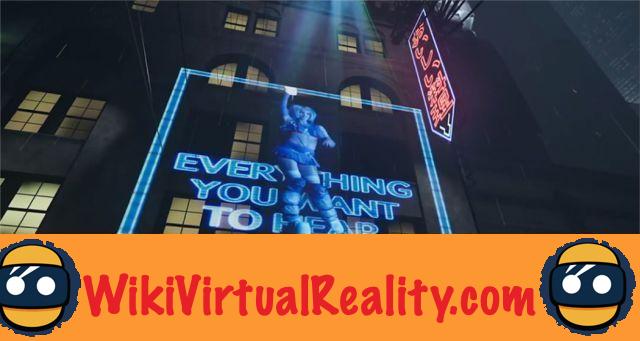 Directed by Denis Villeneuve, "Blade Runner 2049" is a science fiction film which follows the one released in 1982 and produced by Ridley Scott. It is adapted from the novel by prolific science fiction writer Philip K. Dick. A real box office success, “Blade Runner 2049” is the subject of a trilogy of virtual reality experiences that plunges the user into the futuristic universe of Los Angeles during the year 2049. “Memory Lab” is the second experience taken from the film and follows “Replicant Pursuit” released in July. 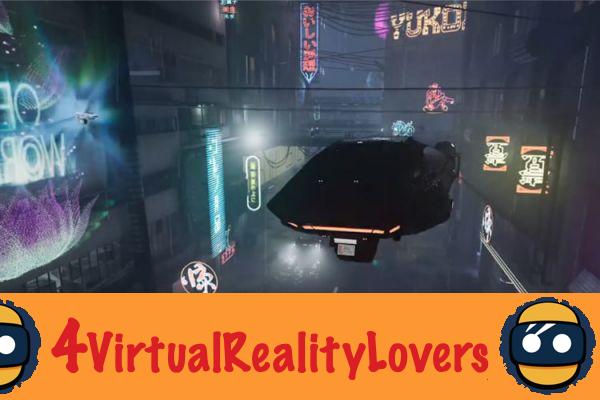 The cyberpunk universe of "Blade Runner 2049" is an ideal terrain for virtual reality and a limitless source of inspiration. This second experience, "Memory Lab" is now available, for a few days, on the Oculus store. In this second VR experience drawn from the universe of the blockbuster film, you will embark on a hunt for replicants. The scenario, lasting about 25 minutes, is more of the plot than a game itself. Below, the experience trailer which, although it offers us enticing images of the film universe, does not show us much of the virtual reality experience offered. A taste of what awaits you.

During this immersive experience in the universe of "Blade Runner 2049", you realize that you have, by mistake, killed a human believing it to be a replicant. You will then have to erase the evidence of this manslaughter. Note that a version available for Gear VR virtual reality headsets will be available from October 26 on the Oculus store.

"Blade Runner 2049: Memory Lab" is the site of the first experiment, called "Replicant Pursuit" which was released in July of this year and which is still available on the Oculus store on Rift and Gear VR and whose trailer you can see below. In this first experience, you take a seat in a flying car to pursue a replicant. As we already told you last July, a third experiment should follow in the coming months, perhaps chargeable and more complete, but no information has yet been communicated.

Each experience was developed by a different editor. For "Replicant Pursuit", it was the developer "Turtle Rock Studios". The second experiment, “Memory Lab”, was developed by the “Magnopus” studio.. We do not yet know who will perform the third experience of the trilogy based on the film "Blade Runner 2049" by Denis Villeneuve.

Resident Evil 8 could be compatible with PSVR ❯

add a comment of Blade Runner 2049: a free experience to dive into the world of the film