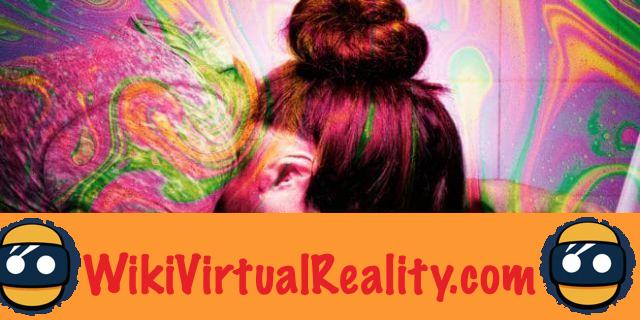 This is one of the major flaws of virtual reality. About 40% of VR headset users suffer from an unpleasant feeling of nausea with virtual reality, a feeling more or less pronounced depending on the person. LApplication designers have taken this parameter into account to limit the effects likely to generate nausea with VR such as, for example, too fast camera movements or movements. Despite this consideration, a number of more sensitive people continue to experience nausea when experiencing VR. This concern could be a thing of the past thanks to the Boarding VAR software solution. 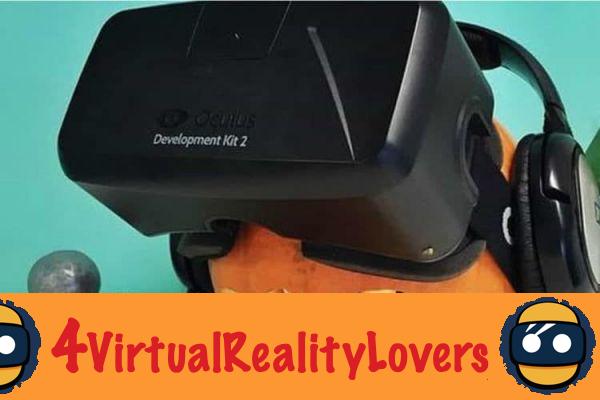 Little is known about the principle of motion sickness and nausea

Many people suffer from motion sickness whether by car, plane and especially by boat. Even if the principle remains unknown, many scientists believe this is due to an inconsistency of information reaching the brain. When a person is in a car, plane or boat, the eyes send information to the brain that there is no movement (inside a car, d 'an airplane or a boat is stable and does not move). However, the inner ear which picks up the movement and acceleration information indicates that it is moving and that there is movement. An inconsistency of information for the brain which, lost with this contradiction, signals that there is a problem by giving a feeling of discomfort and… nausea. 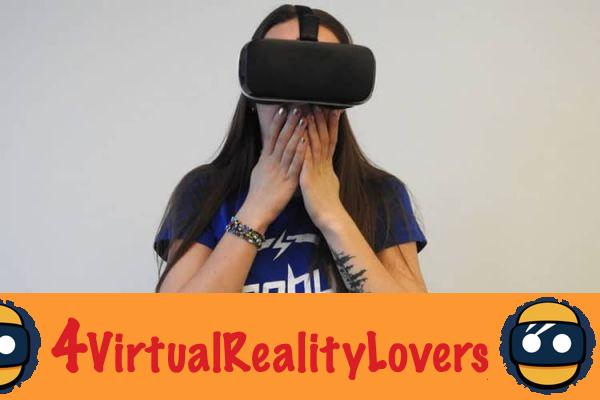 The reverse is also the case with camera movements. A spectator in a cinema or wearing a virtual reality headset will see movements and movements. The eyes will therefore send movement information to the brain but the inner ear will inform the brain that everything is stable because the user is sitting and still.

The Boarding Ring company, known for its curious glasses against motion sickness, has just announced Boarding VAR, a software solution to stop feeling nausea with a virtual reality headset in front of your eyes. The principle of Boarding VAR is quite simple. The software will add a fictitious skyline to the virtual reality experience that the user is experiencing. This will move like a real horizon line would, depending on the movements of the user's head. Whether he raises or lowers his head or even if he tilts his head, the horizon line will follow the movements.


By adding such a horizon line, the brain recovers visual information consistent with that of the inner ear and is no longer lost. The feeling of nausea has no more reason to appear and everyone, even the most sensitive to motion sickness, can enjoy virtual reality..

add a comment of Boarding VAR: a software solution against nausea in virtual reality