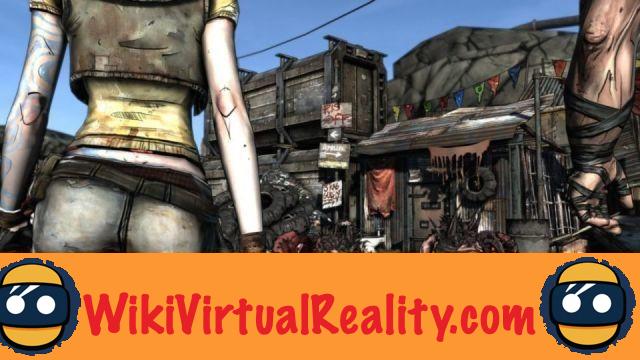 Borderlands in VR? Not so sure

It was the CEO of the development firm Randy Pitchford, who launched the information. This matches the announcement from SMU Guidhall University, indicating that 16 of its students had been recruited by the development studio. The CEO announced that the group would work on a “key project". 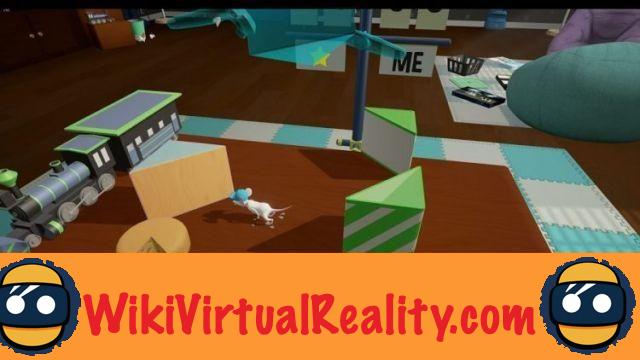 Little additional information has been added to this except for the names of the poached students. D

If these names don't mean much to you, know that students have worked on VR projects before. Like the Mouse Playhouse game via Unreal Engine 4 which consisted of creating paths for a mouse to access its cheese.

More information to come for E3

If the Gearbox studio made itself known via the post-apocalyptic FPS Borderlands, it is an entire ecosystem that the company has developed.. So the Brother in Arms series or the online shooting game Battleborn. But above all, the studio stood out with the Half-Life series, the third of which was released on the Internet. 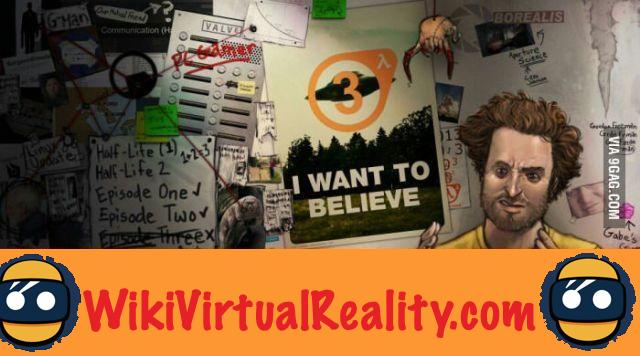 In addition, if you are a fan of the Half-Life license, know that a VR Mod is soon available. The game will be free for owners of the game and compatible with Oculus and HTC Vive. Regarding the “key project”, it is likely that more information will be given during E3.

An (unofficial) GoldenEye VR tips its nose at Quest ❯