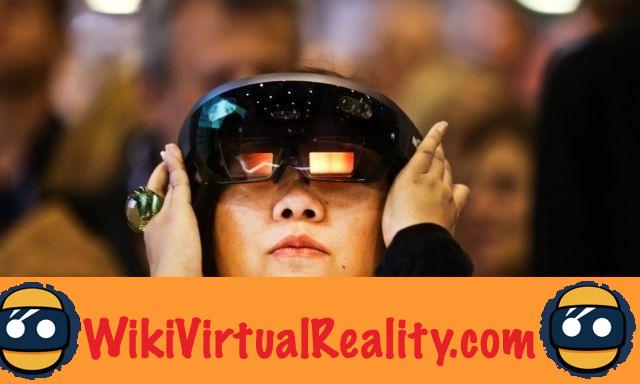 Over 20 years ago, Dan Cook began to explore the commercial potential of brainwaves.

It was 1993, and virtual reality was still just a fad reserved for eccentric geeks. However, Cook already imagined avatars animated by signals from the human brain. He then decided to give up his work at UC Berkeley in cognitive science to tackle business. 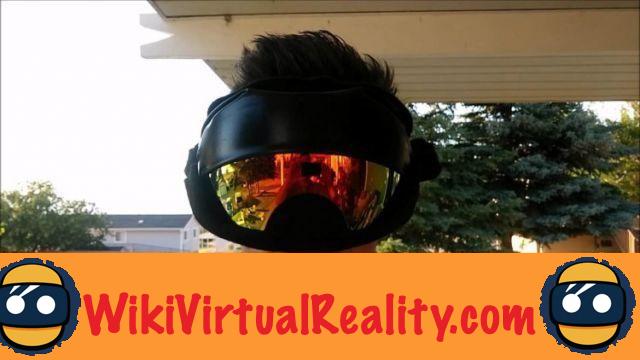 Now that VR has gone mainstream, Cook believes brainwave reading technologies must kick in. His EyeMynd company wishes to create an operating system capable of transforming waves into actions within virtual environments. It would then be possible to use virtual reality headsets without a controller, without an accelerometer, without a motion sensor and without cameras, only by thought.

According to Cook, within 10 years, such technology will be obvious. Computers are now powerful enough to interpret all brain, sensory, cognitive and emotional signals in real time. In the spring of 2017, EyeMynd, based in Salt Lake City and San Francisco, plans to launch a Developer Brainwave VR headset. This device will group 16 electroencephalographs to detect brain waves, and convert these waves into computer commands using Brainwave OS. 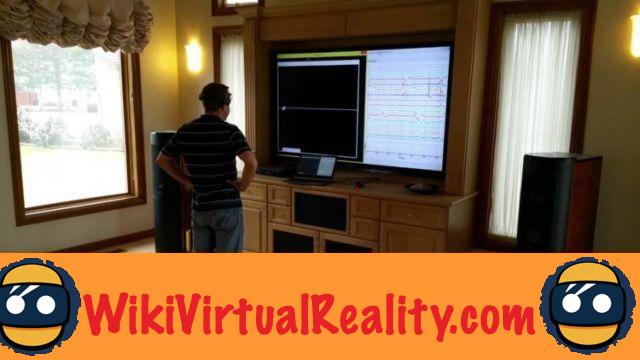 The first version of the headset will be reserved for developers, who can use the toolkit to create applications. Initially, only one game will be included.

EyeMynd is not the only company that wants to democratize brain wave technologies. Emotiv and NeuroSky have already marketed electroencephalograph headsets intended for scientific use. Others are interested in marketing applications. Being able to directly monitor a user's subconscious reactions to an advertisement is the holy grail of the advertising industry. However, Cook and his team aim more at the health and education sectors.


EyeMynd, a convinced and determined company 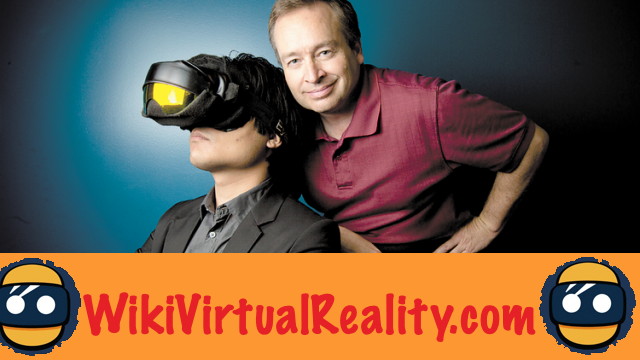 De many specialists are skeptical about the commercial potential of this technology. Most neuroscientists believe that electrical signals from the brain require surgery in the lab to be read accurately. According to Jack Gallant, director of Lake Neuroscience at UC Berkeley, decoding of brain signals is hampered by the human skeleton, which acts as a filter. The computing power and the financial means required are therefore prohibitive.


However, Dan Cook doesn't plan on letting skepticism get in his way. He has been pursuing his quest for 20 years, and is on the verge of achieving his ends. It plans to open an office in China in 2017, and start delivering the developer version of its headset next spring. The price and precise release date of the Brainwave VR are not yet known.

add a comment of Brainwave VR - A mind-controllable VR headset