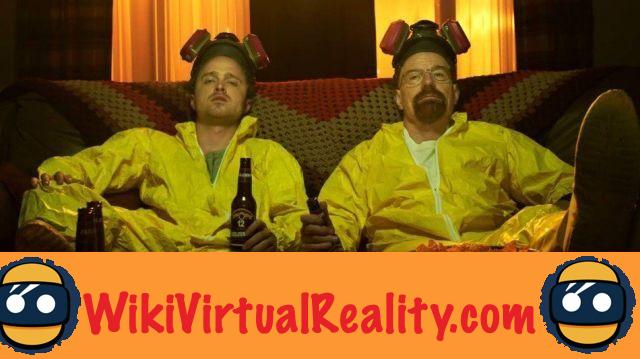 Almost four years ago, the Breaking Bad series ended after five seasons. In the whole world, millions of bruised fans shed a tear of farewell for their favorite show, considered by many critics to be one of the best TV series of all time. Despite this hasty end, the Breaking Bad universe has since continued to develop through various adaptations and other spin-offs. 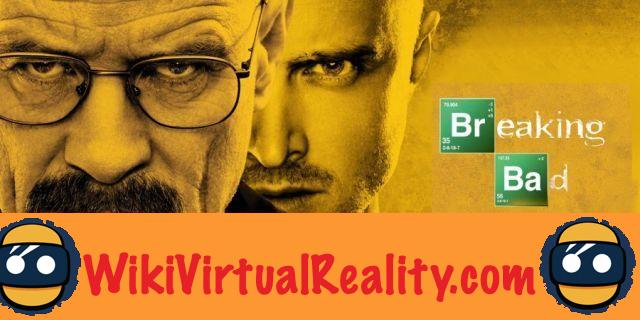 Since its conclusion in 2013, the series was notably adapted in the form of a digital comic, and declined through a spin-off starring lawyer Saul Goodman. Likewise, a Spanish-speaking remake was produced for Univison. Today, it turns out that a Breaking Bad VR VR experience will soon be added to that list of adaptations.

As part of the Salesforce Data Matters conference in Las Vegas, Nevada, which took place earlier last week, series creator Vince Gilligan participated in a keynote on the effects of technology, one-to-one consumer relations and media marketing on the entertainment industry. The opportunity for Gilligan to announce a partnership with the Japanese Sony for the creation of an interactive experience in virtual reality inspired by the series. 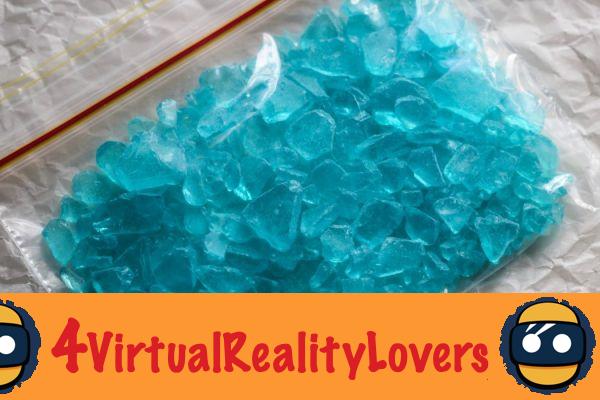 This Breaking Bad VR experience will run for approximately 30-45 minutes. It will not be a video game, but an interactive experience. Gilligan doesn't want to share any details about this project at this time, but says fans won't be disappointed. Who knows, maybe it will be brewing blue meth using PlayStation Move controllers.


On does not yet know when and on what platform this adventure in the world of drugs will be offered. However, since this is a partnership with Sony, the experience will likely be offered on PSVR. However, a release on different platforms is possible, especially if it is not a full game. Breaking Bad fans just have to take their time patiently while waiting to find out more.


It's not not the first time that a television series has been the subject of a virtual reality adaptation.