Bring to Light: The VR Horror Game That Can Measure Your Fear 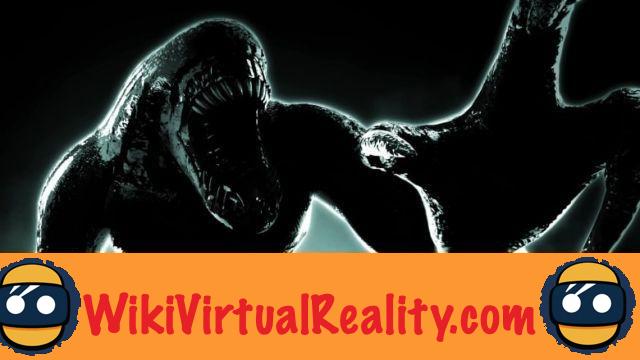 In theory, horror video games like or are designed to scare the gamer. Their primary goal is to inspire terror, to give the player a scary experience. The problem is that we do not all have the same sensitivity. Thus, the same game can push a player to curl up in a corner of his room, while another player will end the adventure in one go without feeling any emotion.

To remedy this problem, the Red Meat Games studio had the excellent idea of ​​using heart rate sensors to measure player fear while they play, his fifth VR game. If the player's heart rate is too slow, the game adapts to become scarier.

The number of "jump scares", slamming doors, crawling creatures and other anxiety-inducing elements will then increase. so that the user's heart rate accelerates. Conversely, if the pace is too fast, the tension eases to prevent the player from having a heart attack ...

Bring to Light: the video game that combines VR and biometrics to create fear

This is the first time (according to Red Meat Games) that a video game studio has used biometric measurement technologies to tailor its content based on player reactions. On the other hand, this concept is reminiscent of the “Playtest” episode of season 2 of the series, in which the protagonist is immersed in a VR game based on his own phobias.

For the rest, Bring to Light is presented as a rather ordinary horror game. The player embodies the only survivor of a subway accident, and tries to find his way through the dark mazes. However, something seems to be lurking in the dark ...


The Bring to Light game has been available on Steam since Friday July 13, 2018. It is possible to play it on PC in non-VR mode, or in VR on Oculus Rift and HTC Vive. The Red Meat Games studio also hopes to bring its artwork to PlayStation VR in the near future.

"Giant Cop: Justice Above All": a totally crazy game on Oculus Rift ❯

add a comment of Bring to Light: The VR Horror Game That Can Measure Your Fear