British Army uses VR experience to recruit ... and it works 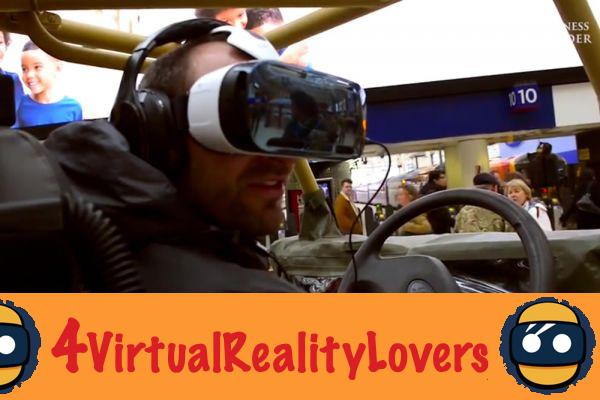 The British army is finding it increasingly difficult to recruit reservists. It is true that the Iraqi and Afghan fiasco in which the army of his majesty is mired alongside his American ally is enough to cool the enthusiasm. Also, like other recruiting services, the British Army has used a virtual reality simulation to convince the youngest of the "fun" aspect of being a reservist soldier.. 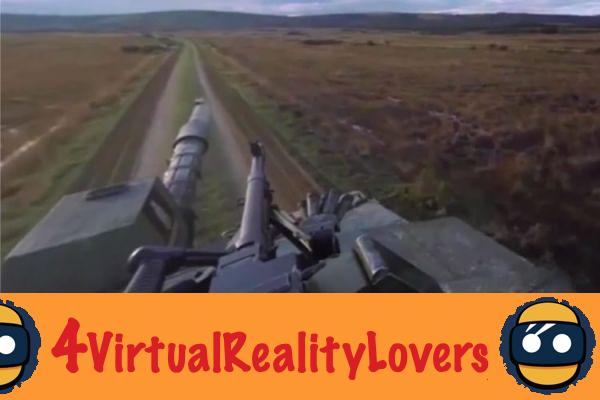 Despite investments of several million pounds, the British Army is struggling to recruit new soldiers and reservists. Commanders blaming both computer problems and especially the very bad image given by the interminable and murderous campaigns of Afghanistan and Iraq. Also, in order to make wearing a uniform more fun and attractive, the British Army came up with the idea of ​​offering virtual reality experiences to potential recruits to make them decide to sign. 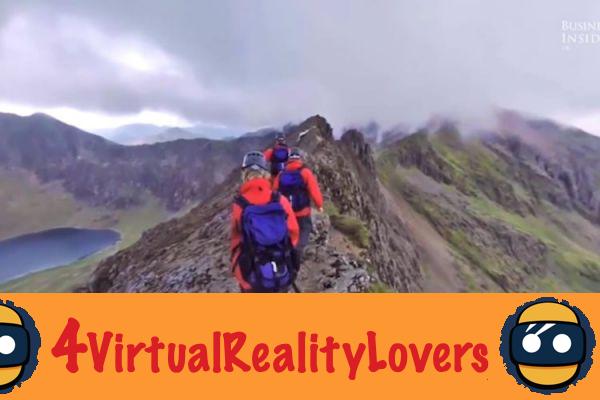 His majesty's army called on the company "Visualize" to create 4 fun virtual reality experiences to change the opinion of potential recruits and make them want to join the army. The possible candidates can thus immerse themselves in diverse and varied scenarios. Among the VR experiences offered, it is thus possible to pilot a tank in the beautiful British Salisbury Plain, climb the Welsh mountain of Grib Goch, parachute or even participate in a combat exercise on Salisbury Plain.

66% more recruits thanks to virtual reality

These experiences taking place in magnificent settings and deliberately very far from the Afghan or Iraqi battlefields are a real success for the British army.. Indeed, despite experiences that are certainly far removed from what future recruits will experience on a daily basis, many young people have let themselves be tempted. After having carried out several demonstrations in various localities of the country, the British Army saw the number of people enlisted increase spectacularly. In the space of a few months, 66% of new recruits signed up thanks to the virtual reality campaign.


Defending himself of deception about the daily lives of soldiers serving in the military, Brig Nick Orr, the chief of communications of the army, said without shame that the campaign was intended to improve public understanding of what the army "  ».

Phiar: a revolutionary augmented reality GPS for your car ❯

add a comment of British Army uses VR experience to recruit ... and it works