Building 8, the Facebook lab will work on several projects including AR 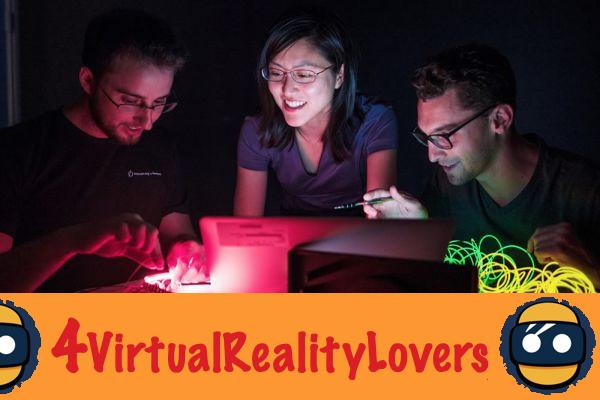 The social media giant after launching into hardware with its virtual reality headset, Oculus Rift, intends to develop new High Tech objects thanks to its Building 8 laboratory. Leaks tell us more about these daring and even wacky projects whose objectives are to improve social interactions between individuals. 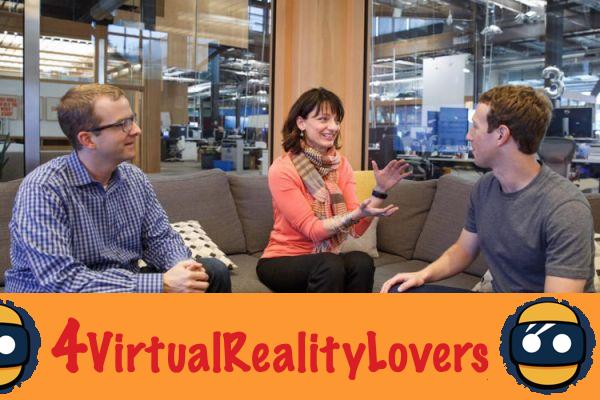 According to our American colleagues from the business newspaper “Business Insiders”, the Building 8 teams will start working on their work from the beginning of April. Augmented reality projects are a priority. Facebook intends to take advantage of this technology in terms of photos, videos and holograms. Direct applications for its social network are indeed important. 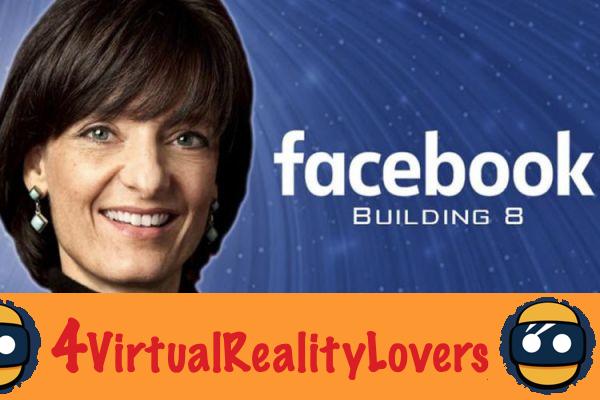 Applications, such as make the hologram of a distant person appear in a room, will, for example, be studied in the famous Building 8. Mark Zuckerberg does not intend to be left behind. Microsoft, Magic Leap and more recently Apple are also betting a lot on this technology and have taken the lead. In order not to miss the boat of augmented reality, Facebook must therefore react quickly and strongly so as not to let the competition impose their systems..

From brain communication to study

While developing augmented reality technologies seems natural for the social media giant, the study on brain communication seems like an almost wacky project. The subject will however be seriously evaluated by teams of engineers and studies on non-invasive neural technologies. connecting the brain to the machine will be implemented. Mark Zuckerberg has never hidden his interest in telepathy and would like to develop ad hoc technology. As early as 2015, the CEO of the social network declared: “”. 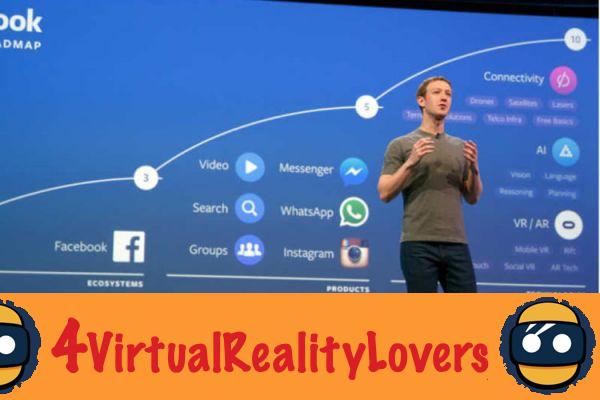 Building 8 should, moreover, work on other subjects such as a monitoring drone or even a secret medical technology. In any case, the teams in charge of the research have two years to develop their technologies and prove their usefulness, either in the form of a device, or directly integrated into the Oculus Rift virtual reality headset, the Facebook social network or Instagram.