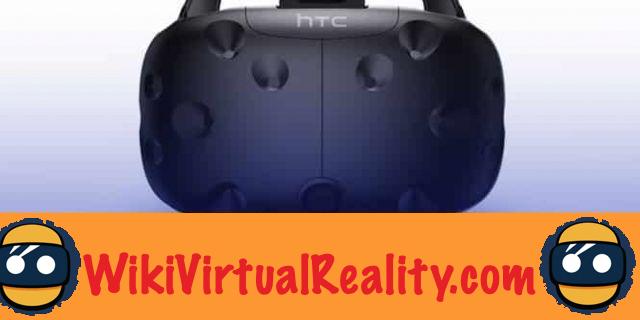 Now is the perfect time to buy the best virtual reality headset on the market. Indeed, several distributors offer discounts on the HTC Vive. You can save between $ 100 and $ 150. To see all the promotions related to VR headsets during Black Friday 2016, go to our recap.

Buy the HTC Vive for € 799 at RueduCommerce

The HTC Vive is a direct competitor of the Oculus Rift and Playstation VR, helmets that are dedicated to players. This helmet has one advantage, its tracking system and movement tracking within the same room, thanks to sensors on the helmet and beacons that will have to be placed at opposite angles of the room (only two are enough).

Developed in partnership with Valve, the HTC Vive should offer its users a large library of video games, thanks to Steam. For those who don't know, Steam is a video game distribution platform, probably the most important. It is therefore a definite advantage that the HTC Vive has over its competitors, even if the library of PlayStation VR should not have to be ashamed of that of Valve.


At what price and when to buy HTC Vive?

If the Oculus Rift made its fans scream by announcing a very high price ($ 599 for the United States) the HTC Vive may make more than one cry. Some rumors announced a price of around $ 1500, but it will eventually be $ 799 that will have to be paid to acquire the virtual reality headset from HTC and Valve, in the United States and 899€ (€ 972,20 for France including delivery costs) for Europe.

The positive side is that the helmet will come with the two Steam VR wireless controllers, two Lightouse laser bollards for positioning tracking and two games, Job Simulator : The 2050 Archives et Fantastic Contraption.

Which compatible PC is recommended for the HTC Vive?

In order to take full advantage of the HTC Vive headset, you need a PC with the following specifications or better: 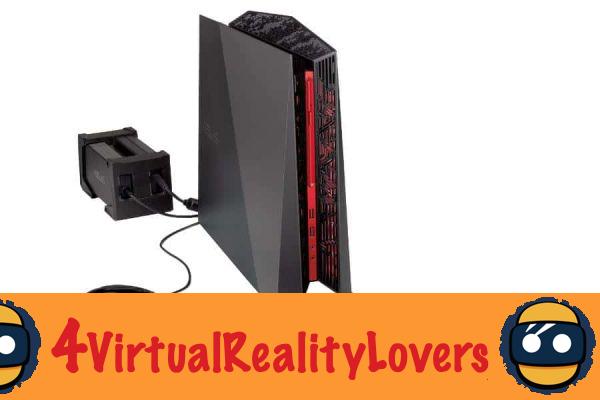 Discover the Asus G20 range of PCs and choose the one that suits you. 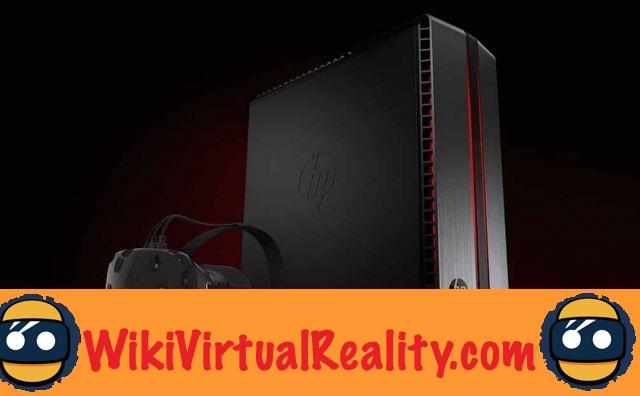 Discover the HP Envy range and choose the pc that fits your budget. 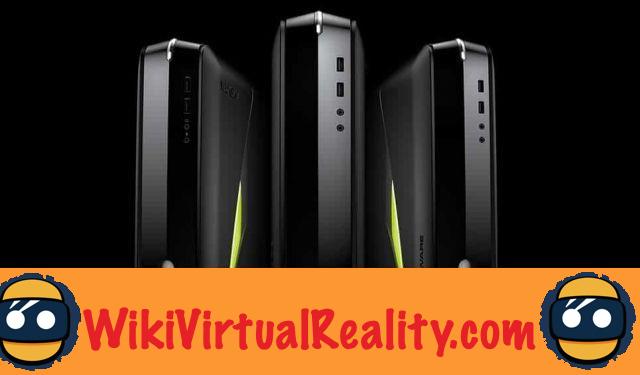 Discover the Dell Alienware ranges and choose the machine that matches your need.