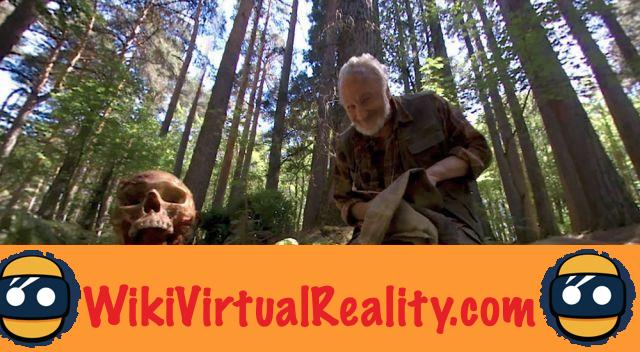 The Tribeca Festival, which gives pride of place to visual experiences in virtual and augmented reality, recently closed its doors. The New York festival featured no less than 36 virtual and augmented reality experiences and films. Interactive and cinematographic projects which delighted visitors. Even if some will never come out of the festival, because they require a specific installation, many films will soon be available for owners of VR headsets. Overview of the best projects presented. 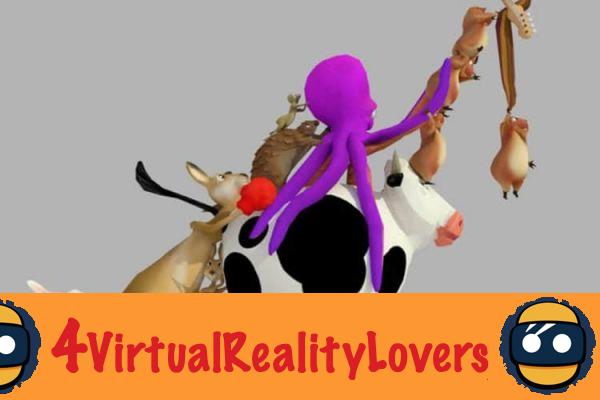 Alternative rock fans probably know the OK Go group, famous for its music but above all for its original and geek clips. The group has, this time, taken the step of virtual reality with a brilliant clip. A menagerie of sacred cows plays original and completely offbeat instruments. A real treat, as crazy as it is brilliant. 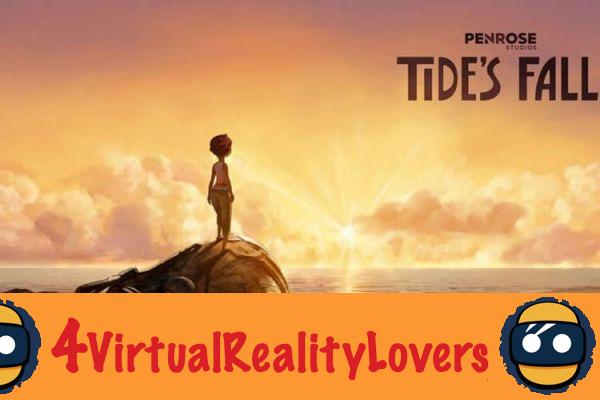 A fully immersive half hour animated film. Extremely well directed, the 360-degree film mixes sentimental fantasy with serious issues like addiction. A film project that makes you want to get lost in this virtual world.

The Day the World Changed 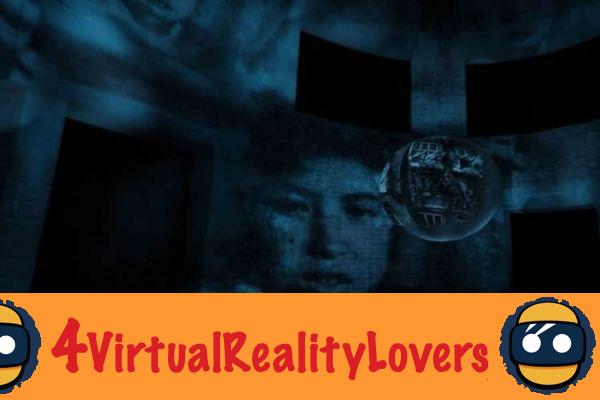 The film looks back on Hiroshima and Nagazaki. The experience places the viewer in the ruins of these cities and whose objects have stories to tell.. A watch, stopped at the time of the nuclear explosion, or even a lunch box tell of this dark hour in the past when humanity discovered that it could destroy everything.

The Terminal 3 augmented reality experience that puts you in in the shoes of a border controller was particularly appreciated. Creepers Campfire, the virtual reality horror series also featured the first two episodes of its series.

The mythical Panzer Dragoon is entitled to its VR version ❯