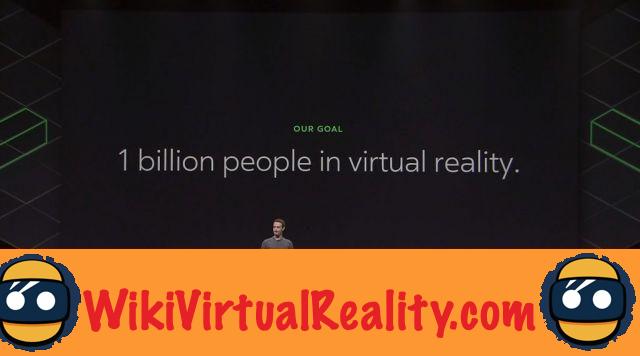 At the Oculus Connect 4 conference in early October 2017, Facebook creator Mark Zuckerberg unveiled his goal: to bring together a billion people in virtual reality. This ambition may seem presumptuous. For comparison, the smartphone market currently represents 1,5 billion consumers. However, the entrepreneur has not set a date to achieve this goal. Either way, here are the reasons why this goal seems utopian and impossible to achieve.

In 2016, Facebook expected to sell 600 Oculus Rift in one year. Unfortunately, according to SuperData, the firm only sold 240 helmets throughout the year. These disappointing sales are linked to several factors. First of all, the selling price of the Oculus Rift, which was raised to 750 €, was far too high for consumers. In addition, to function, the Rift required a powerful computer. Finally, the Rift works using cables that are not very comfortable in use, and requires a certain space to be able to install the various sensors.

These various constraints have dissuaded many consumers from investing in this device. This is what has allowed Samsung to dominate the market with its Gear VR, less technically advanced but very easy to use and above all significantly cheaper with a selling price of 100 euros. In total, still according to SuperData, Samsung sold more than 4,5 million Gear VR in 2016. This is the reason why Facebook created the Oculus Go, an all-in-one headset worth $ 129. dollars. Even simpler than the Gear VR, this device doesn't even require a smartphone to operate. It remains to be seen whether this new approach will be enough to democratize virtual reality. 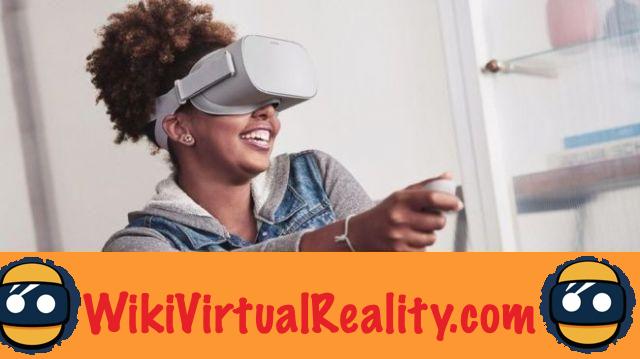 In 2016, Mark Zuckerberg said that it would take 10 years for virtual reality headsets to democratize and become the new major computing platform, succeeding computers and smartphones. In fact, according to the various industrial analysts, this democratization is likely to take much longer.

According to IDATE DigiWorld, the number of VR headset users will increase from 10,9 million in 2017 to 61,6 million in 2020. Admittedly, these predictions represent good annual growth, but these numbers are closer to sales of consoles than sales of PCs or smartphones. 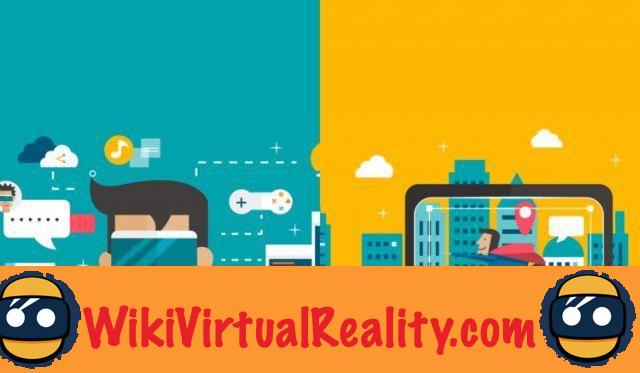 According to Digi-Capital, augmented reality has much more potential than virtual reality. Analysts believe that VR market could reach a total value of $ 25 billion in 2021, compared to $ 83 billion for augmented reality.

Indeed, augmented reality has the potential to attract more consumers, because it suggests adding virtual elements to reality rather than isolating the user in a virtual world. Thus, helmets like the Microsoft HoloLens or Google Glass are more likely to appeal to professionals which represent a much larger audience than the general public. Microsoft and Google can easily add augmented reality features to their respective Windows and Android platforms. For example, Google recently launched ARCore, an augmented reality app development kit for Android. This is also the case with Apple which launched the ARKit for iOS. It is very likely that augmented reality will reach the billion users mark before virtual reality. In short, even if virtual reality has a lot of potential for the future of industries such as video games or entertainment, it is unlikely that this technology will actually become a major computing platform comparable to smartphones or computers. If virtual reality really reaches the billion users, it probably won't be in the next decade.