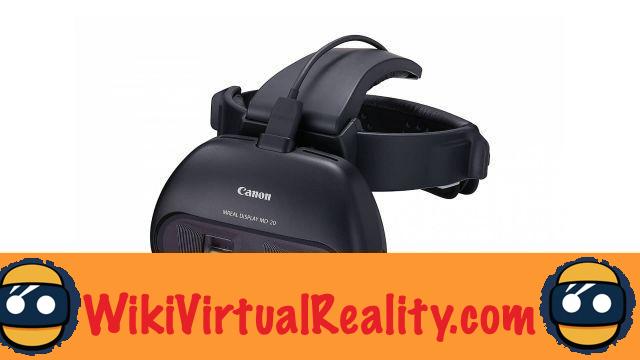 In the virtual and augmented reality industry, inside-out tracking based on cameras integrated into helmets is increasingly in vogue. As a world leader in the manufacture of camera sensors, Canon is able to gain a foothold in the market.

In addition to a simulator for testing devices in VR, the Japanese giant has already produced several augmented reality headsets, including the MREAL Display MD-10 launched in 2016 in Japan for the modest sum of 9 million yen or more than 80 dollars.

Now, the Japanese firm announces the successor of this device. The new MREAL Display MD-20 is an augmented reality headset that will be presented at the 3D & Virtual Reality Exhibition (IVR) taking place at Makuhari Messe in Chiba from February 26 to 28, 2020.

Just like its predecessor, the MD-20 is an AR headset for PC exclusively intended for businesses and more specifically for the manufacturing industry. The MD-10 was already used by several Japanese companies such as Toyota, East Japan Railway Company, the National Science Museum of Japan, or the Fukui Dinosaur Museum.

Among the main improvements brought by this model, we can mention a new CMOS sensor with a global shutter allowing to “capture real world images without distortion with precision”. 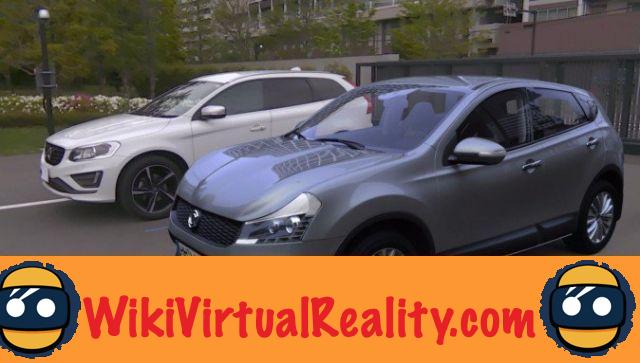 This CMOS sensor will also be used for position tracking by generating a spatial map in real time. However, users who wish will be able to opt for visual markers and optical sensors for tracking.

For now, the MD-20 is still in development and Canon is notably miniaturize the device and reduce its weight before marketing. Room-scale tracking capability should also be added.


We do not yet know what will be the launch date and the price of this helmet but it will probably cost even more than the previous one. This device is therefore reserved for companies with significant resources. In addition, it will be necessary to travel to Japan to obtain this jewel since it will only be sold in the land of the rising sun ...