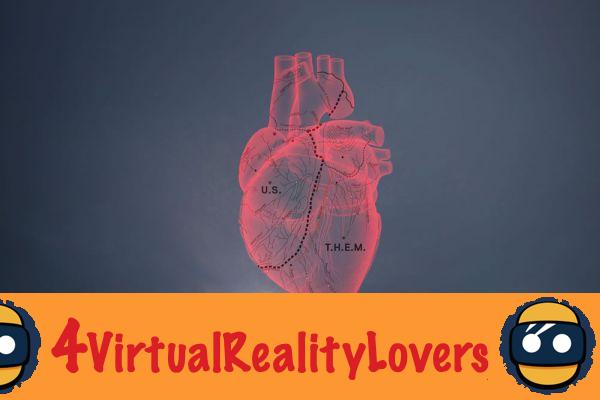 Immersive 360-degree cinema is now a regular guest at film festivals and sometimes prestigious awards ceremonies, such as Henry, a film produced by Oculus studios which won an Emmy Award. Immersive videos now even have Tribeca, their festival in its own right. This year, VR was invited to Cannes with the film Carne y arena and the first reactions are very enthusiastic. 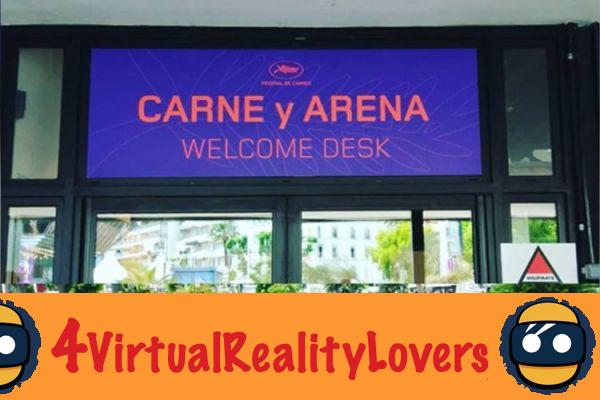 The film Carne y arena (flesh and sand) tells the story of Latino migrants on their perilous journey through the northern Mexican desert to clandestinely reach the United States. The film, completely immersive, requires the spectator to put on a virtual reality headset beforehand to experience the journey of these people in 360 degrees. In order to reinforce the immersion in this trip like no other, spectators are invited to wear, in addition to the VR headset, a backpack and to walk in the sand as if he, too, were a migrant in the group. 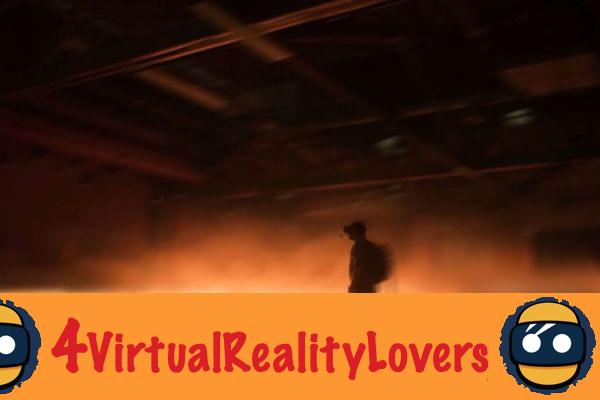 The film, despite its apparent simplicity, is very poignant, and viewers quickly manage to step into the shoes of a migrant looking for a better future across the border. The experience thus brings out the human side of these migrants and the assimilation is total. So many spectators cannot hold back their tears. Thierry Frémaux, the Festival's general delegate, for his part, declared after seeing the film: "". Carne y arena is therefore a poignant film that deserves its place in the 2017 edition of the Cannes film festival.

The VR film presented this year on the Croisette is indeed worthy of the 7th art. The emotions felt by the spectators are startling and feeling emotions is what one hopes for in a cinema session. A poignant immersive film, which is also of terrible topicality after the declarations of the new American president on the Latino migrants whom he wishes to deport and to protect himself from them in the future by a wall of shame between the two American nations .

Hopefully the film Carne y arena wins an award this year at Cannes and sets the stage for new immersive films at the annual festival held on the Croisette.. Many see immersive cinema as a promising future for the 7th art. It is true that achievements as neat as those offered by the director of "The Revenant" or even of "Birdman" are ideal for promote the potential of immersive cinema to the general public. 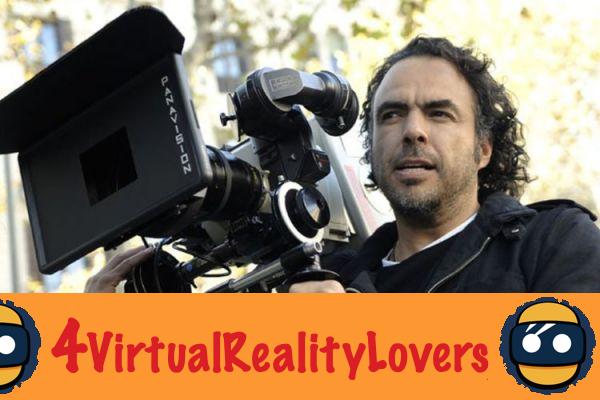