Good news for the augmented and virtual reality start-up based in Mountain View in California CastAR: the company founded in 2013, has just received an investment of $ 15 million from Playground Global, run by Android founder Andy Rubin.

Perhaps a success story in perspective for this start-up founded by two former Valve employees, Jeri Ell Worth et Rick Johnson, who had embarked on the design of augmented and virtual reality headsets after having raised € 1 million on Kickstarter from 3863 investors. Until then, the company worked with 9 employees.

CastAR is developing a kit mixing augmented reality and reality virtual endowed withmicroprocessors and D'a camera detecting the user's position. The video signals received by the glasses are made possible by a HDMI connection and these are connected to a PC by a USB port. The applications can be used by several people simultaneously.

Marketing of the product in 2016 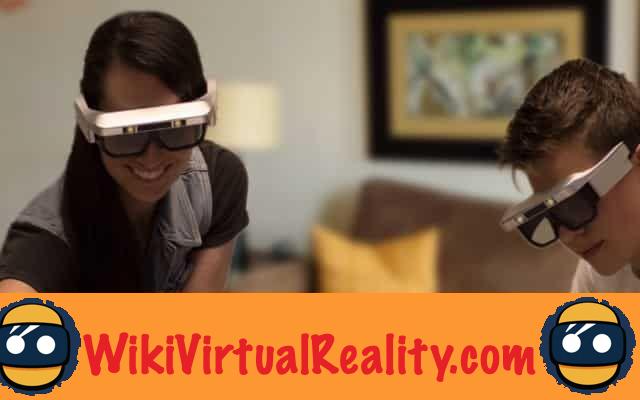 But since the first fundraising on Kickstarter, the start-up has not marketed any of its products. This new investment would therefore be a real opportunity for it.

She immediately announced the launch of her product in 2016. ⅔ helmets will be distributed to investors during the campaign launched on Kickstarter in 2014.

One of the challenges of virtual and augmented reality is to make its products accessible to consumers. For the moment the price of a pair of augmented reality glasses from the brand CastAR is $ 400, but the brand that wants to develop a family product would like to make it a priority, including by adjusting its price.


This approach convinced Andy Rubin to invest in the start-up:

But the start-up faces significant competition: Microsoft to release HoloLens in 2016, for professionals and Google announced in early August the launch of its next generation of Google Glasses or the developed helmet by the start-up launched by Google, Magic Leap.

add a comment of CastAR raises $ 15 million from Android founder