Catan VR: the famous board game comes to life in virtual reality

The famous Catan board game released 25 years ago in France and translated into twenty languages ​​is entitled to its virtual reality adaptation. Catan vr takes up the keys to the success of this board game created by Klaus Teuber in 1995. The rules make it a simple game to learn and little dependent on luck where only strategy counts to win.

The Experiment 7 development studio does not have its first try in the adaptation of board game in VR. In particular, they have already marketed Magic Table Chess and Dungeon Chess, two fancy VR chess games for Oculus Rift.

One of the big advantages of the virtual reality version of Catan VR is being able to see the island come to life for the first time and see it grow and also admire beautiful landscapes. The other undeniable advantage is being able to play with friends who are physically distant.


Catan VR: the game will be faithful to the original 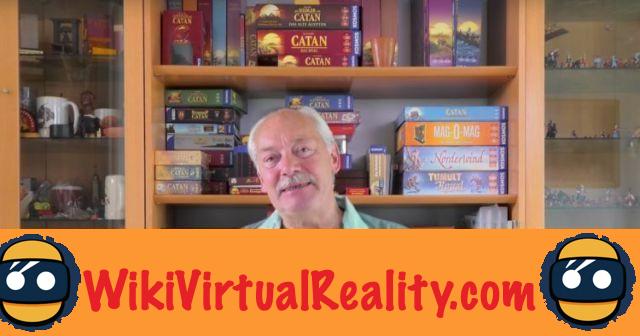 The Experiment 7 development studio is supported by Asmodee Digital and Catan company, the company that physically publishes the board game. VR gaming should stay true to the board game as we know it. Scope a virtual reality headset will allow gamers not only to live a more immersive experience, but also of play exclusive game modes. It will also be part of the game, it will be possible for Oculus headset users to play with those who use a Samsung Gear headset and vice versa.

Thanks to virtual reality, the game comes to life 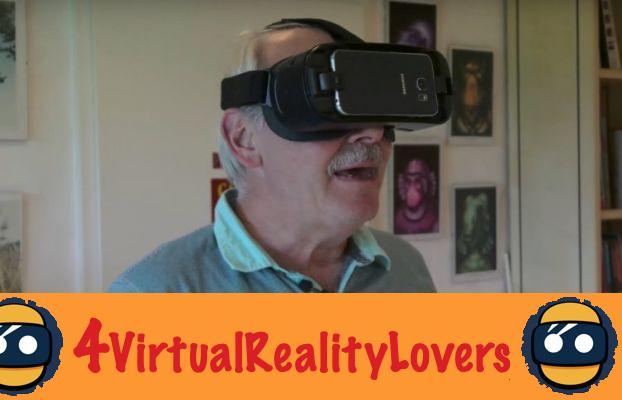 According to the developers,

The VR version of  should be released at the end of the year. No pricing information at this time. The game will be, at the start, available on Samsung Gear and Oculus Rift. The developers have certified that the game will be available for the sequel on other platforms and maybe even in film.

add a comment of Catan VR: the famous board game comes to life in virtual reality