The democratization of virtual reality has not yet arrived. Although cheap alternatives to the benchmark headsets that are the HTC Vive and Oculus Rift, the price of full VR gear is anything but democratic.

Builders and developers are waiting. They are waiting for the long-awaited boom and are investing millions to make virtual reality a technology shared by all. But for now, the video game industry must find alternatives and, above all, make profitable its VR games. CCP Games found the solution : remove VR from its exclusive games.

CCP Games is the publisher of VR Eve: Valkyrie, a must-have game, which places its player in command of a spaceship. His decision to open his iconic game to “traditional” players raises questions about the video game virtual reality market. 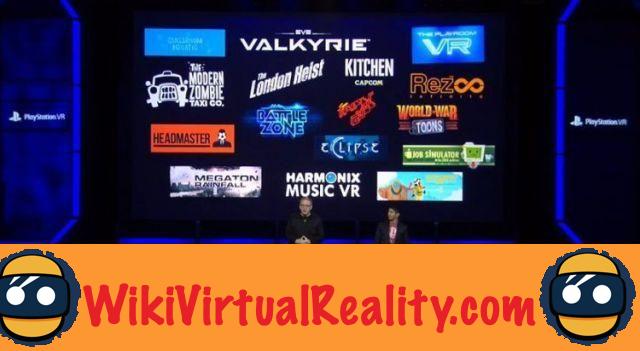 The motivation behind this openness seems obvious: profitability. But the underlying intentions remain unclear. We can imagine - at best - that this decision is a temporary solution pending the democratization of VR equipment. But, at worst, we can think of an admission of failure, a beginning of abandonment in the face of the idea that VR will not work.

From another angle, it is also possible to say that CCP Games only wants to offer an alternative to its customers - whether they are equipped with VR or not. Because there is no game, however adapted VR it may be, that cannot be played on a screen. And helmet-loving gamers may also want remove their equipment from time to time.