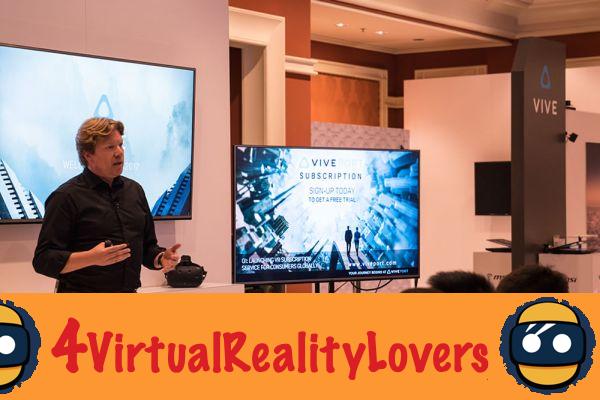 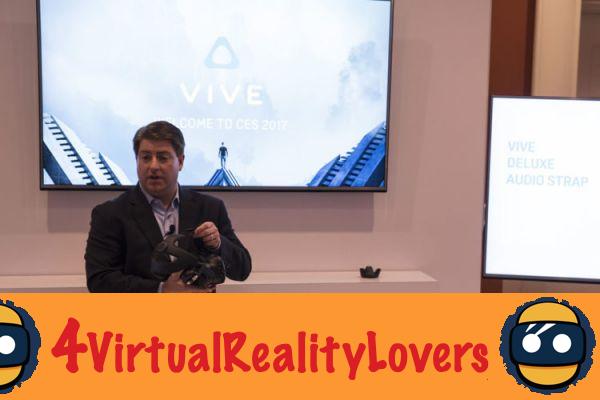 Even if HTC did not wish to unveil version 2 of its Vive headset (still in development) during the 2017 edition of the CES show, the Taiwanese electronics giant presented various peripherals for the HTC Vive. Among the presentations, HTC unveiled a wireless extension kit for your Vive headset, new straps that incorporate a new headset and a sensor for connecting accessories to virtual reality applications. The Taiwanese manufacturer did not however only present these three devices since it also announced that its application platform for HTC Vive, VivePort, was going to evolve and that a subscription system will soon be available.

The VivePort online store already offers an extensive catalog of virtual reality applications for the HTC Vive headset. More than a thousand games and applications are already available and the catalog should grow even further this year to reach 3.000 applications by the end of the year. Currently, purchases of HTC Vive compatible applications are made individually but HTC intends to soon offer subscription plans allowing you to download a wide range of applications from the store. 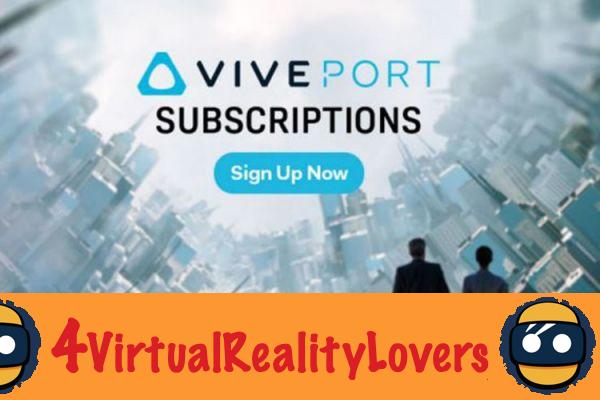 Asked by our American colleagues from the newspaper “TechCrunch”, the manager of the VivePort store, Rikard Steiber, explains that “”. An announcement that should particularly delight owners of a Vive headset as well as developers even if, for the moment, nothing is yet clearly defined on these subscriptions.

This is only an announcement for HTC. The Taiwanese manufacturer has not been able or wished to further reveal the subscription formulas that VivePort will offer. No date has been brought forward or even prices and even less the number of titles in the catalog that would be affected by these subscription formulas. 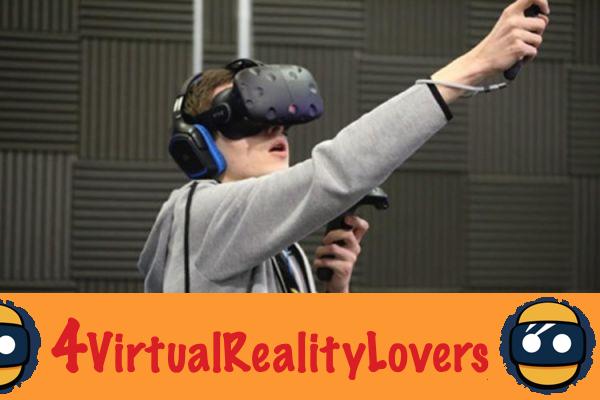 HTC will certainly take advantage of the next few months to fine-tune its VivePort subscription offer in order to best reconcile everyone's interests. The interest of users, of course, by offering interesting subscriptions but also and above all, that of publishers and their remuneration. Certain publishers of applications or games have in fact invested heavily in titles intended for a long life expectancy while others only offer applications intended for single use. Note, finally, thatit is now possible to register on the VivePort site in order to be able to test the subscription system when it is released.

add a comment of CES 2017: HTC to offer subscriptions for applications available in the VivePort catalog