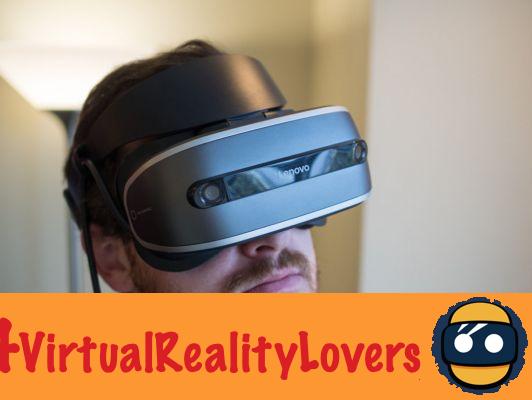 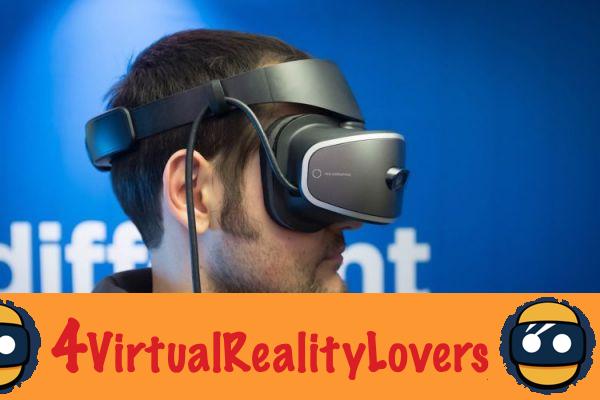 For its first VR headset, the Chinese manufacturer wanted to hit hard. Lenovo promises a final product weighing 350 grams, against 555 for the HTC Vive. The helmet will work under the platform Windows Holographic de Microsoft. The design seems to be inspired by the Playstation VR, using the same lens retention system. The headset uses two 1440 x 1440 pixel OLED displays : this resolution is thus higher than those of the Oculus Rift and HTC Vive. 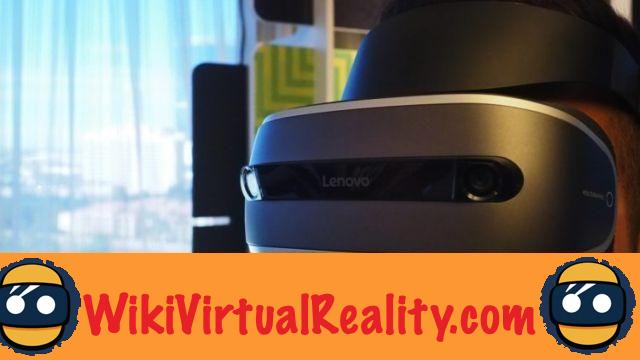 Journalists from The Verge however indicate that the prototype is not functional. Despite this impressive theoretical resolution, it is therefore impossible to form an opinion on the intrinsic quality of the product. The tracking system is also an unclear point. The prototype uses a six-axis tracking system ; thus, no external camera is needed. In addition, note that Lenovo does not seem to offer any controllers, relying instead on the option of third-party manufacturers able to provide accessories compatible with the Windows Holographic platform. 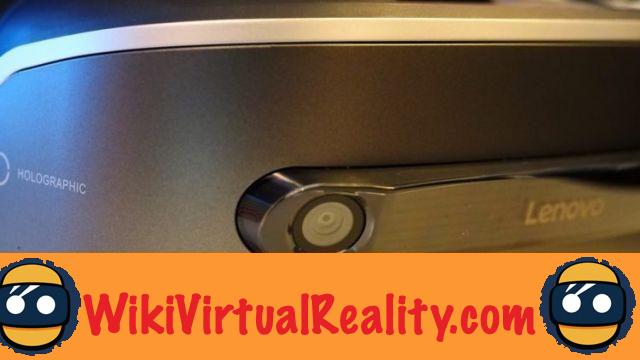 Lenovo indicate that all apps available on the Windows Store will work via a “floating cinema” view mode. Some HoloLens software will also be ported on the helmet of the Chinese manufacturer. And, if it does not benefit from the optical projection capability of the HoloLens, the prototype, which presents two front cameras will be able to use mixed reality. The product, whose name is still unknown, will be delivered during the current year for a price between 300 and 400 dollars.. Lenovo insists:. If this price and the characteristics seem attractive on paper, the fact remains that this helmet is for the moment only an empty shell. The operation and integration of the Redmont giant's platform remains to be tested.

Magic Leap warns of a major flaw on their glasses ❯