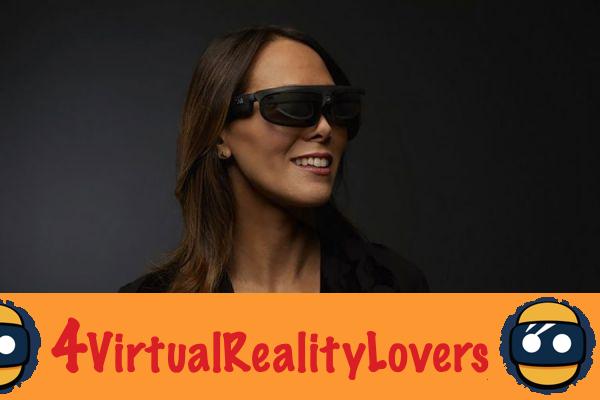 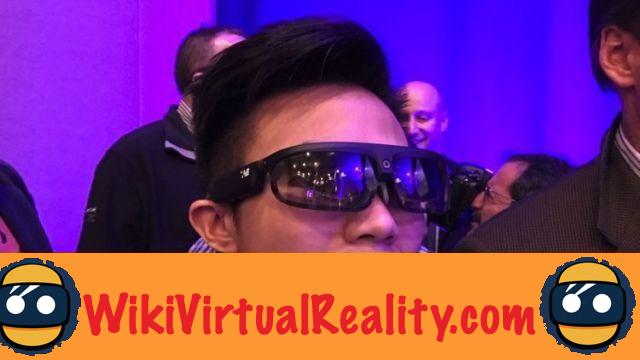 Microsoft's HoloLens seems to be establishing itself as a benchmark in the AR glasses industry. However, the market is still young and many companies are trying to find a place in it. Epson thus offers the Moverio range. Today it's Qualcomm taking advantage of CES to unveil not one but two models of ODG glasses. Developed with Osterhout Design Group, the R-8 and R-9 will be powered by the latest addition to the Snapdragon range, the 835.

The new ODG AR R-8 and R-9 glasses will be the first devices to use the Snapdragon 835 processor, engraved in 10nm, which Qualcomm believes is cut out for VR and AR. The R-8 model is intended for early adopters consumers while the R-9 is more professional oriented. The latter is presented as an ideal development platform for quality mobile AR / VR applications. 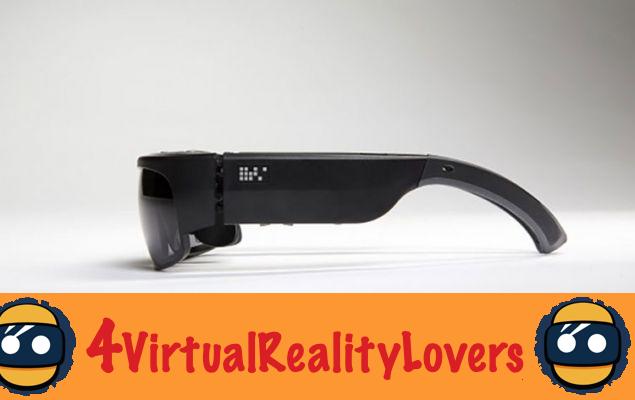 The Qualcomm Snapdragon 835, a mobile processor built for VR 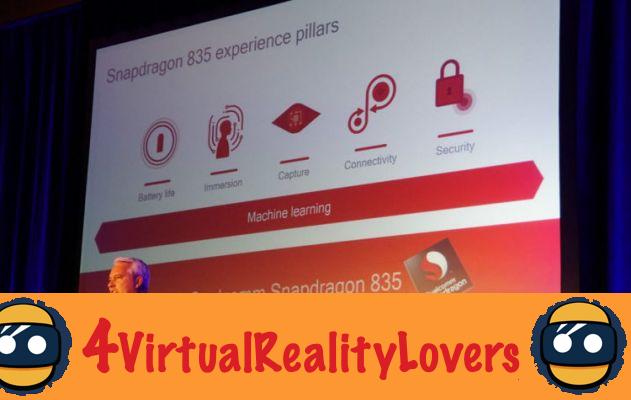 If Qualcomm's flagship, the Snapdragon 810, released in 2015, has suffered the throes of criticism following numerous overheating problems, the American company has since made it a point of honor to prevent this kind of problem. During CES, Qualcomm described its Snapdragon 835 as ideal for VR / AR experiences. Engraved in 10nm, it can thus be housed in small mobile devices. The company wants to make it the benchmark, in particular thanks to the support for 4K / 60fps and HDR graphics rendering.

Two models to shake up the smartglasses market 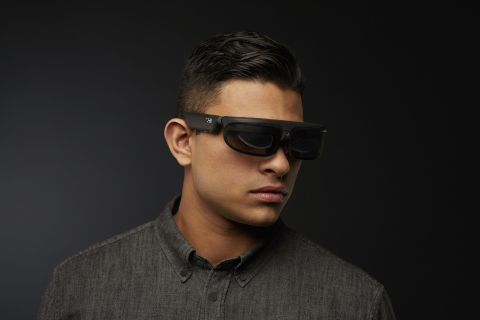 The two ODG glasses unveiled at CES have the particularity of not being limited to virtual reality alone. Indeed, they associate augmented reality with it to offer the user a true mixed reality experience. Few details were given regarding the on-board platform. We just know that these smartglasses will allow total immersion while favoring the playful aspect for the R-8 model and a more productivity-oriented use for the R-9 model.

The ODG R-8 glasses aim to democratize virtual reality among consumers. They benefit froma field of vision of 40 ° and a simple HD resolution to allow everyone to taste the various virtual reality experiences currently available: 360 videos, casual gaming, education etc. The R-9 model, more premium, take it from 1080p with a sacred clothe 50 ° field of view. There is based on ODG's 1080p Project Horizon platform and was honored with three CES Innovation Awards. 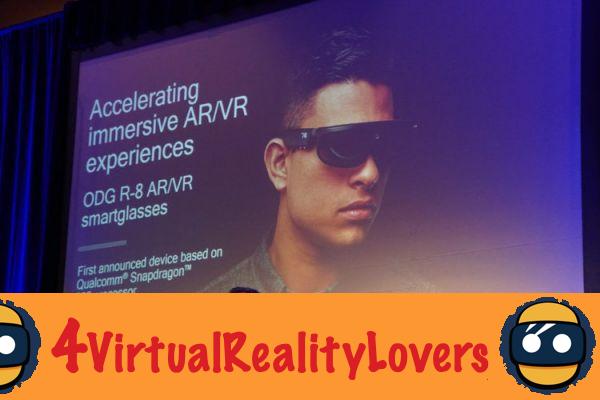 Availability and price of ODG glasses

Both ODG glasses powered by the latest Snapdragon 835, the glasses are autonomous. This independence is possible thanks to the optimization of the processor which does not require to rely on external sensors to follow the movements of the head of the wearer. To acquire these new competitors at the HoloLens, count less than $ 1 for the first model and around $ 000 for the R-1. The two companies announced a launch scheduled for the second quarter.

add a comment of CES 2017: ODG and Qualcomm team up to launch mixed reality glasses