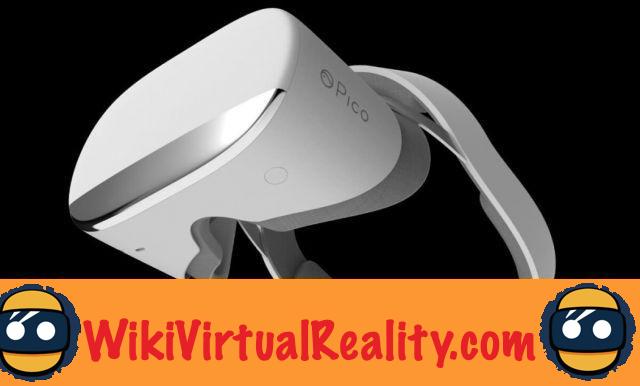 As part of CES 2017, the giant Intel presented its Project Alloy headset, a standalone wireless headset offering performance equivalent to the Oculus Rift and the HTC Vive. Today, It's the turn of the Chinese manufacturer Pico to take advantage of the Las Vegas electronics show to unveil its autonomous wireless headphones, the Pico Neo CV. 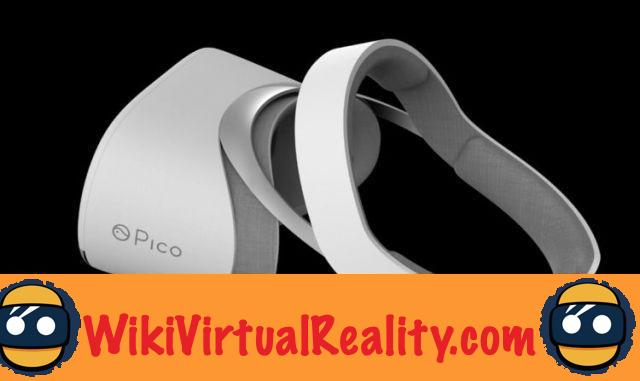 According to Pico, this headset will be completely autonomous, wireless, and very light. You just have to put on this helmet to get started in virtual reality. The company hopes to launch this device in the course of 2017. This helmet will also be accompanied by the Pico Tracking Kit, a movement and position tracking system. In addition, the Pico Neo DK, a VR headset dedicated to professionals, will be released simultaneously.

According to Pico, the Pico Neo CV delivers cutting-edge performance coupled with high image quality and detailed resolution. The device features a Qualcomm Snapdragon 820 processor dating from 2015, and works with the Qualcomm Snapdragon VR software development kit. Thus, this helmet offers six-axis freedom of movement. It is equipped with two 1,5K screens at 90 hertz, and integrated Hi-Fi speakers with a spatial rendering engine.

According to Paul Viglienzone, vice-president of business development at Pico Technology, the firm's teams have designed the Pico Neo CV for consumers. So, users can put on the headset directly and have fun without having to link to a computer, console or mobile phone.

By directly entering the market for autonomous wireless headsets, Pico offers itself the opportunity to compete with industry giants such as Intel or Oculus, which is also working on an independent VR headset. However, the Pico Neo CV risks being technically overtaken by its competitors, whose devices will probably embed the all new Qualcomm Snapdragon 835 processor, designed for VR and presented at CES 2017 in Las Vegas.