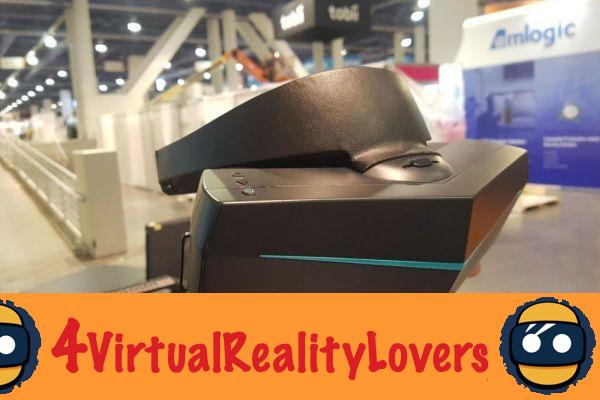 This year, virtual reality is essential at CES 2017. The Las Vegas show saw the flourishing of the presentation of new VR headsets as well as a number of accessories and innovative applications. The booth of the Chinese company Pimax is the subject of much attention with the announcement of the Pimax VR virtual reality headset. Not only the helmet of the Chinese company will offer a 4K UHD resolution per eye but will also offer a much wider field of view than the competition, approaching the characteristics of the human eye. 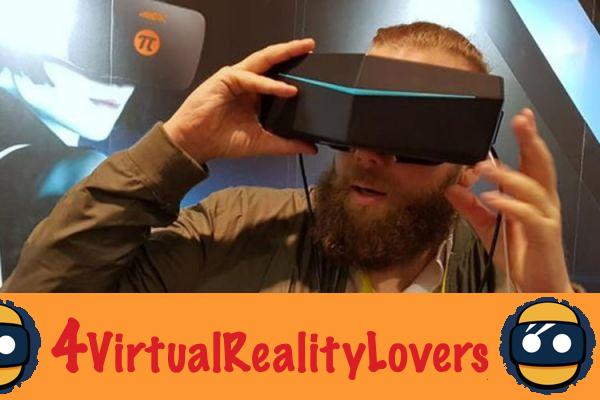 Pimax VR, a headset that pushes the limits of resolution

The virtual reality headset announced by Pimax far surpasses the resolution offered by the HTC Vive, Oculus Rift or PlayStation VR headsets. The Pimax VR will indeed offer a maximum resolution of 7860 * 2160 pixels or 3840 * 2160 pixels per eye. Such a resolution is really close to 8K, well beyond in any case the 2160 * 1200 pixels of the HTC Vive and Oculus Rift. The manufacturer also announces a refresh rate of 60 Hz if the "Overdrive" function is activated. 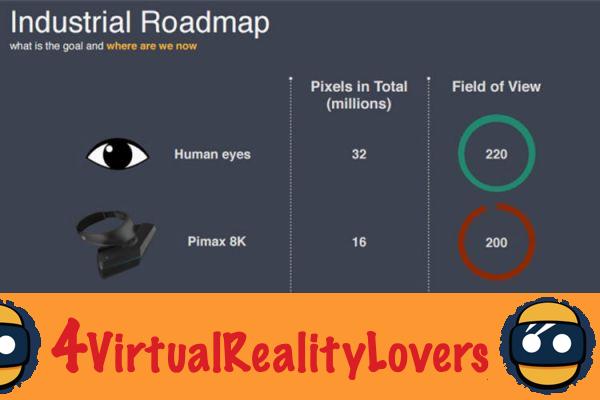 The other major feature of the Pimax VR headset is theviewing angle that will be offered at 200 degrees, well beyond, here too, the 110 degrees offered by an Oculus Rift or an HTC Vive. The helmet will almost completely cover the field of vision of the human eye which is 220 degrees. The latency time announced by Pimax is 18 ms. Features that will make Pimax VR the ideal headset for playing high-resolution games in full immersion without suffering from the pixel grids which should be almost invisible on this helmet. However, the Pimax VR will certainly suffer from an almost crippling defect.


The main flaw of the Pimax VR headset

You will understand, with such a definition, the main flaw that the Pimax VR will suffer from is that it will require colossal computing power to be able to manage 4K per eye. In order to be able to benefit from a good image on HTC Vive or Oculus Rift, you already need a very powerful machine equipped with the best of video card. It's hard to imagine what computing power will be needed to make such a resolution work properly. Finally, it is very likely that the Pimax VR headset will undoubtedly be ahead of its time. 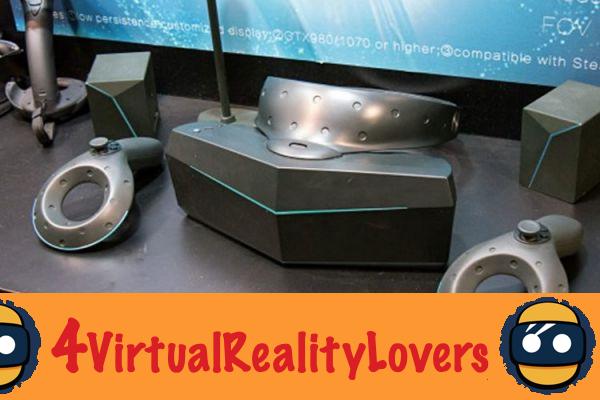 The solution will certainly go through software optimizations in order to save a large computing power as well as by the use of "eye tracking" which allows to calculate a maximum resolution only on the part looked at by the eye. For the moment, no date has been put forward for the release of the Pimax VR headset, nor an estimate of its selling price.

add a comment of CES 2017: Pimax announces the first headphones that flirt with 8K resolution