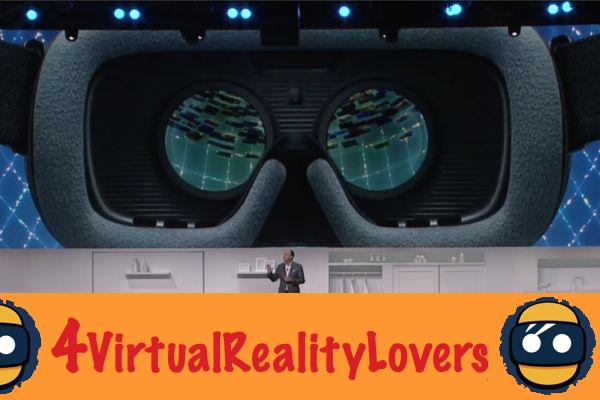 During the conference given by Samsung last night at CES 2017 in Las Vegas, the subject of virtual reality has barely been discussed. No mention was made of the future Gear VR 2 on which the Korean manufacturer was working. However, the electronics giant has delivered some figures that make you dizzy regarding its Gear VR headset which stands out as a essential and the leader in high-end virtual reality headsets that work with a smartphone. 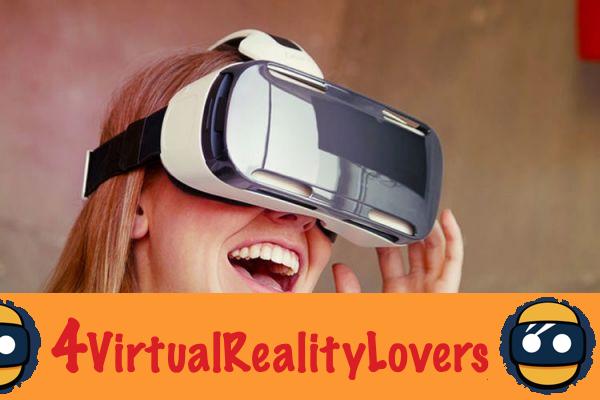 While the major virtual reality headsets have encountered a rather disappointing launch, Samsung proudly announced that it has sold 5 million units of its Gear VR virtual reality headset worldwide. This headset, developed in collaboration with Oculus and which only works with high-end smartphones from the Korean manufacturer, has therefore found its audience. 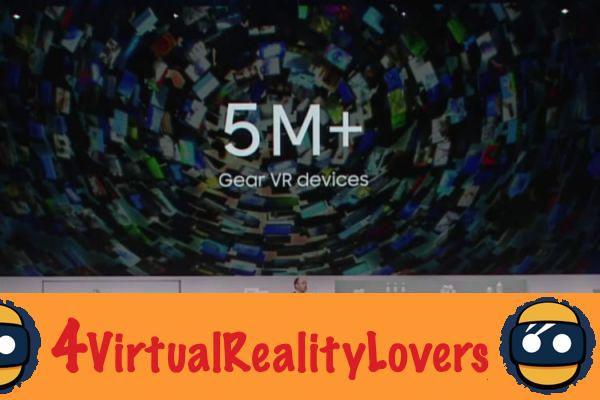 Sold at around 100 euros, the Gear VR headset far outperforms sales of high-end headsets from other major players in the virtual reality market. To compare, Oculus only managed to sell one million units of its Rift headset and the HTC Vive only sold 500.000 units. The ease of use of the Gear VR, the lack of need for an overpowered computer and of course its much more affordable price greatly explain the significant difference in sales.

Samsung Head of America Tim Baxter also announced that Gear VR headset users racked up an impressive 10 million hours viewing time for 360-degree videos viewable on the Korean group's virtual reality headset. Tim Baxter also explained that the number of hours spent watching 360-degree videos on a Gear VR kept increasing and that this increase was growing faster and faster. The brand manager for America justified this exponential progression by ever-increasing use of the Gear 360 camera. 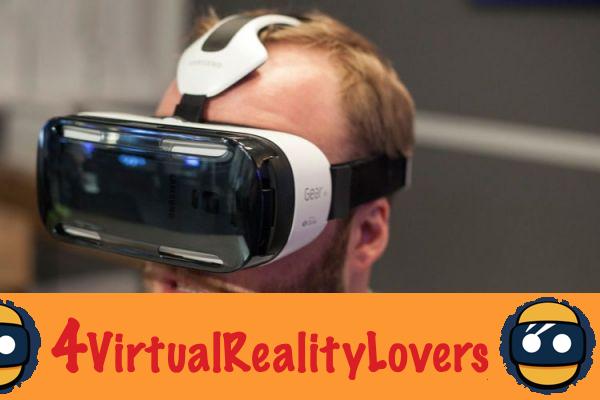 However, Samsung did not reveal anything during this CES 2017 of the Gear VR 2 that he would be working on. Insistent rumors, however, predict that Korean electronics giant set to unveil next headset during Mobile World Congress 2017 which will take place in February.