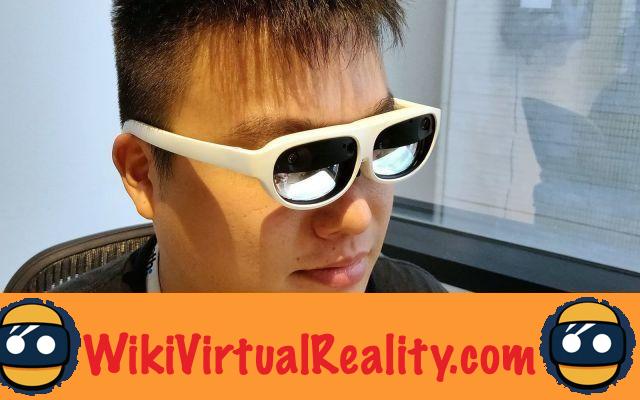 On the occasion of the great American trade fair, the Chinese company Nreal announced that it could display your classic applications in your environment with its augmented reality glasses.

At present, Apple is rather a step ahead of Android in the field of augmented reality. However, the Chinese manufacturer could well help change things. 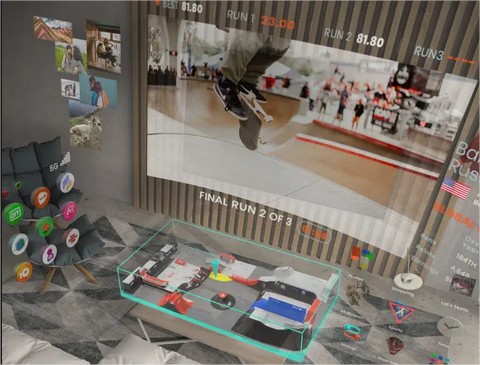 What date for Nreal's glasses?

The company was launched in 2017 with the goal of marketing lightweight and efficient augmented reality glasses, ahead of other market giants.. Their first model, named Nreal Light had a real difference from what we usually see. The power is not in the glasses, but in a small connected pack or on your Android phone. Still, the latter must be rather recent. Nreal indeed requires at least the Snapdragon 855 chip. On the program, we therefore find for example the Samsung Galaxy S10, the Pixel 4, the One Plus 7 or the Galaxy Note 10. The more recent models should not have any problems. 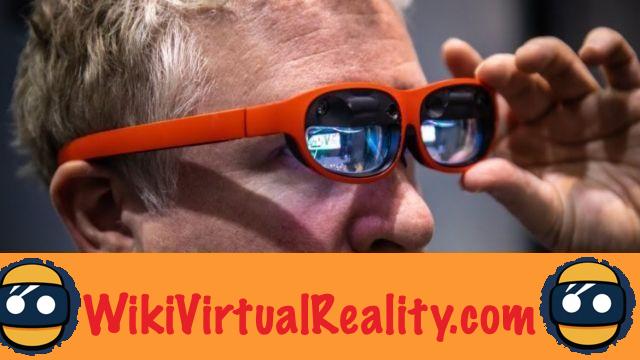 Their developer kit was open for pre-order starting in November, for a price of $ 1.200. Ultimately, the glasses should be sold around $ 500. The first deliveries are expected in spring 2020 but their software update announced at CES 2020 makes things much more interesting since “Nebula”, that's its name, could concretely increase any application, such as Messenger or Whatsapp but also games, emails or Netflix. Multiple apps could be used at the same time and the glasses would remember what you used in a particular room.