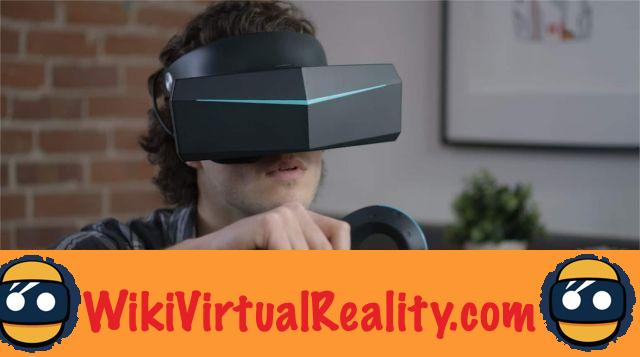 Pimax hits hard at CES 2020 with various enticing announcements. The Vision 8K X VR has entered mass production, the refresh rate has been increased for the entire range and the manufacturer is talking about its future helmet, Artisan ...

The 2020 version of CES promised to be quite bland in the absence of a major declaration from Oculus and HTC which remains very discreet. This was without taking into account the Chinese company, which never ceases to surprise even if the delays tarnish its image. The Shanghai firm has just made various particularly interesting announcements. 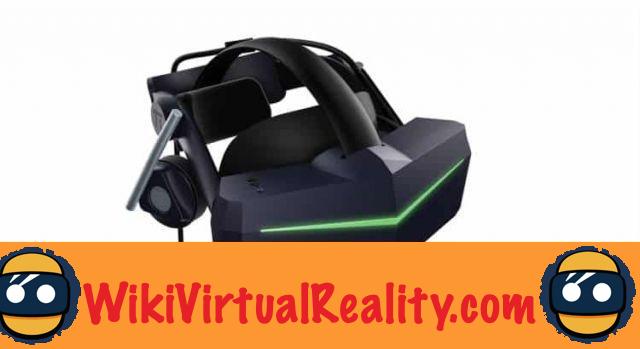 After a very successful Kickstarter campaign, the world's first dual-resolution 4K consumer VR headset with 200 degrees of field of view, the Pimax 8K, was due for delivery from January 2018. However, delays and postponements have piled up. in order to refine the product to the chagrin of thousands of contributors. This time the Chinese company has officially announced that the helmet had entered mass production. However, no date has been given for the first deliveries or its availability in stores.

Pimax also took advantage of CES 2020 to present Artisan, a new entry-level headset that completes the Chinese company's offer.. A leak had already allowed to know a little more about this accessible VR headset. This headset, which will be marketed for $ 449, will offer refresh rates of 72, 90 and 120 Hz with a field of view of 170 degrees. The screen resolution is 1.700 x 1.440 pixels. The headset will support Steam VR 1.0 and 2.0 tracking with 6 degrees of freedom.