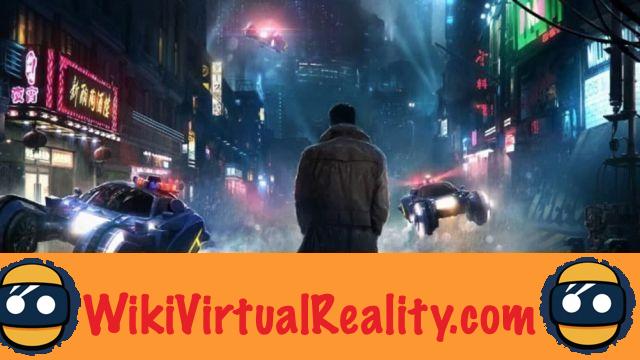 The universe of Blade Runner definitely seems to inspire the world of virtual reality. After several experiences during the release of the Blade Runner 2049 movie, this is another project that is currently underway for the Lenovo Mirage Solo headset. Find out what to expect with the short video uploaded by the studio. As much to tell you, this game looks really very promising! 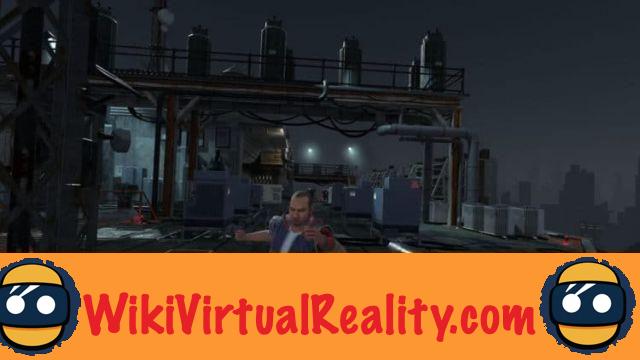 This is the third and final volume in a series of virtual reality experiences launched after the release of the Blade Runner 2049 movie last year. It is also the project which seems the most promising. Blade Runner 2049, announced a few days ago and which will be launched on the Lenovo Mirage Solo headset, comes in a first trailer that announces the color.

This Seismic Games project takes place in 2023, shortly after the first film. You will play Harper, a blade runner who must fight against a conspiracy of replicants in Los Angeles.. You will have access to the weapons but also to the technologies used by Harrison Ford in the first film. As this first trailer reveals, the grim atmosphere of the films seems particularly well respected. What greatly facilitate the immersion of fans who should hurry to acquire it.

This game is above all the last episode in a long love story between Blade Runner and virtual reality. If of course the first episode was released too long ago to have had the right to its variation, the release of Blade Runner 2049 last year was entitled to the rhinestones and sequins of multiple releases on different platforms. 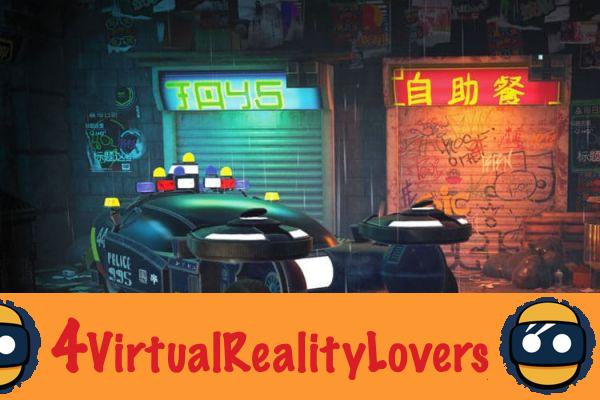 It was at San Diego Comic Con 2017 even before the film's release that the phenomenon had come to life. It was then possible to undergo a test to verify if one was a human or a replicant. A little VR experience packed with references to the first film. Then we had the right to Replicant Pursuit which proposed to take control of a flying car to track down a replicant on the Oculus Rift. Finally, Blade Runner 2049: Memory Lab (Oculus Rift and Gear VR) offered to play the investigator. After having confused human and replicant, it was necessary to erase the traces. But, Blade Runner: Revelation seems to be on a whole different level. To discover very soon with the Lenovo Mirage Solo.

The Walking Dead: a VR game from the creator of Raw Data and Creed ❯

add a comment of Check out the first Blade Runner: Revelations trailer!