Check out the trailer for Kai-ri-Sei Million Arthur VR 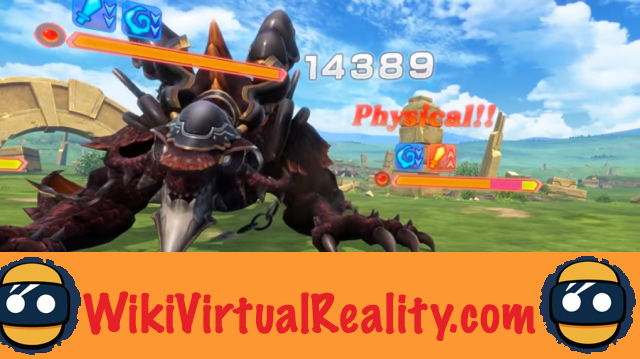 Square Enix has just unveiled a new trailer for its Kai-ri-Sei Million Arthur VR game. This game, scheduled for next spring on HTC Vive, is very promising and offers a high level of customization.

We finally know more about Kai-ri-Sei Million Arthur VR. Square Enix's game in virtual reality based on the concept of an RPG where you control the character, all in a card game. Several characters were thus unveiled. Among these: Mercenary Arthur, Thief Arthur, Millionaire Arthur, and Diva Arthur. But above all, the video reveals that it will be possible to customize your character in a rather important way. Finally, and this is not negligible for a VR game, it will be possible to fight alongside its characters. This is the second video released after the one unveiled at the Tokyo Game Show last year. We also know that this is an independent game from the rest of the franchise and not a simple adaptation of versions already released on other platforms. It should also contain other small entertaining functions like “caress”. We let you discover. 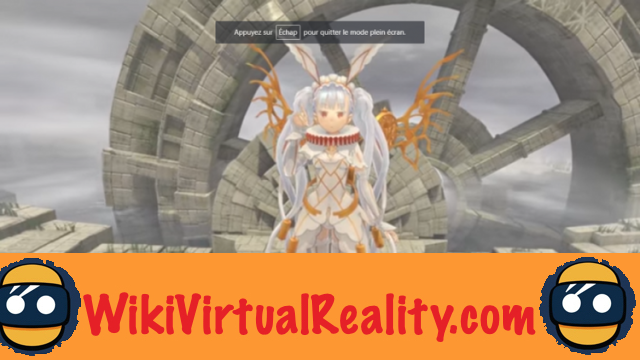 Kai-ri-Sei Million Arthur VR is a J-RPG, based on a card game that will be offered in virtual reality. The idea is to offer a complete 360 ​​° perspective to offer the most complete immersion possible. This is a card game that is already very popular in Japan although it is relatively anonymous in Europe. It is available for free on smartphones, PS Vita and PS 4. The virtual reality experience should feature 3D boss fights. Visually, the videos show a really very promising and very engaging game. 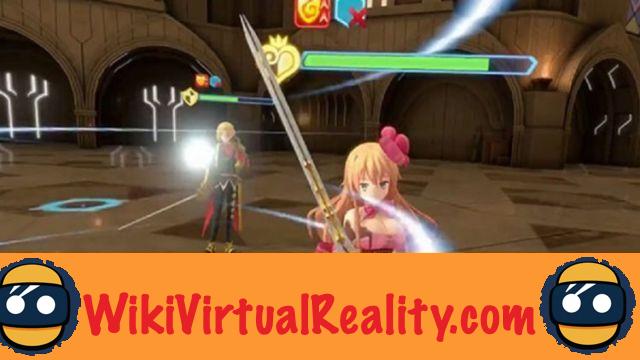 For now, Kai-ri-Sei Million Arthur VR is only announced for Japan. It should be released during the spring for 3980 yen on HTC Vive through Steam. However, Square Enix has announced since the first announcements last September that the goal was to make it as available as possible. It should go through two different axes. First of all, an international release, probably very quickly. With a little optimism we can hope that it will be released before the end of the year in Europe. Then through a multi-platform approach. If the game is expected to be an HTC Vive exclusive for launch, that will most likely change later.

So all you have to do is take your pain patiently! And in the meantime, don't forget that the video game studio has already tested Final Fantasy in virtual reality. So we can safely say that the best is yet to come!

To follow all the latest news about virtual reality gaming, our tests, the latest releases… Go to our dedicated section!

The Valve Index VR headset is out of stock worldwide ❯