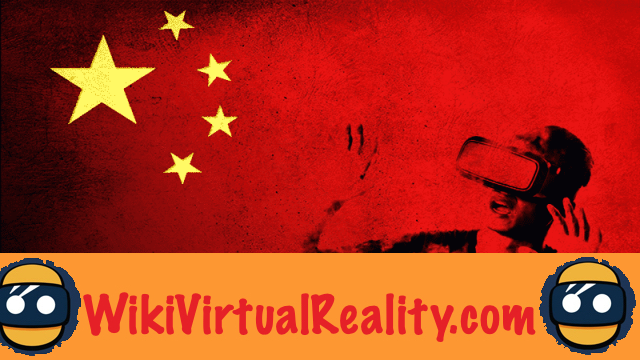 In 2016, the Chinese virtual reality market is expected to reach $ 860 million. In 2020, he could reach a value of $ 8,5 billion. Over the past six months, many investments and partnerships from national and international sources have been made. With its massive, inexpensive manufacturing capacity and strong investor interest in the country, China could become the epicenter of global virtual reality market growth.

In the past, China has long been viewed as a restricted territory to copy technologies developed in the West. However, virtual reality is a new technology and Chinese companies are now able to innovateor even to dominate the market.

Chinese helmets by the hundreds

The limited number of American HMD headsets, and their small presence in China, has spawned the appearance of Chinese headsets designed by a handful of local companies. Last month, e-commerce giants Alibaba and Taobabo recorded a total of 300 sales of VR headsets. There are more than 100 different models in Chinese market, mainly low-end devices comparable to the Google Cardboard. 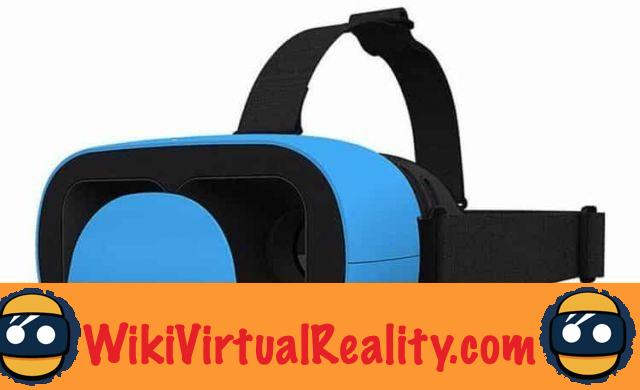 During the first quarter of 2016, Baofeng sold 1 million units of its $ 30 helmet through its network of 20 stores. The firm plans to sell 10 million copies by the end of the year. By comparison, Google sold 5 million Cardboards in the first 19 months.

Thanks to this success, Chinese manufacturers are receiving more feedback and improving their devices faster. For example, Baofeng is currently working on its fifth generation of headphones. This responsiveness could allow China to surpass them. Similarly, during the last six months, popular brands like ZTE, LeTV or Huawei have joined the competition with their own models of headsets.

To complete this large supply of HMD headsets, China must now succeed in offering original and attractive VR content. So far, none of the three Chinese tech leaders (Baidu, Alibaba and Tencent) has marketed a virtual reality headset. On the other hand, all three have opened their investment platforms to encourage content creators. The video services of these three companies work with partners and invest in the production of films, series and games in virtual reality. 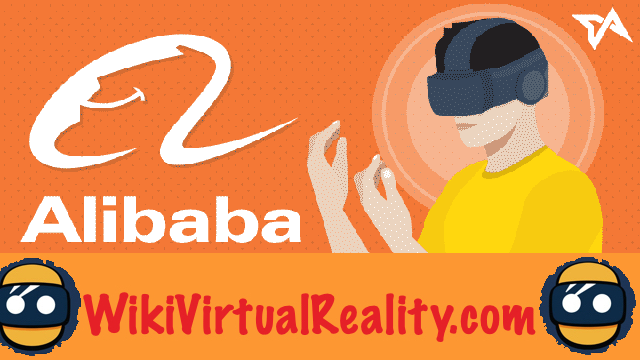 Likewise, 500 international startups will invest in 20 Chinese VR content creation companies. For example, Shanghai Media Group has partnered with Jaunt to create Jaunt China and plans to develop 500 VR productions in the next two years.

In addition, gaming rooms and other virtual reality amusement parks are also experiencing significant growth. Since last year, these stalls offering to try VR for less than six dollars are increasing in shopping centers across the country. For good reason, PC VR headsets are too expensive for a large majority of Chinese. In fact, these dedicated spaces allow everyone to try this technology and enjoy it at a low price. 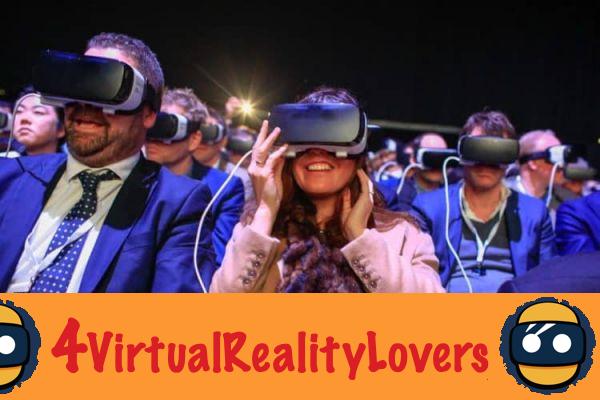 Taiwanese HTC recently announced the opening of 10 such spaces across China, in partnership with retailers Suning Commerce Group and Gome Electrical Appliance Holding Ltd. Likewise, the American SPACES and one of the world leaders in the amusement park, Songcheng Performance Development Co, have joined forces to integrate VR experiences into existing parks and open a fully dedicated park in China.

The rise of HMD headsets and virtual reality theme parks offers plenty of opportunities for content creators. They have every interest in turning to China to offer their creations.

add a comment of China - The virtual reality market is booming