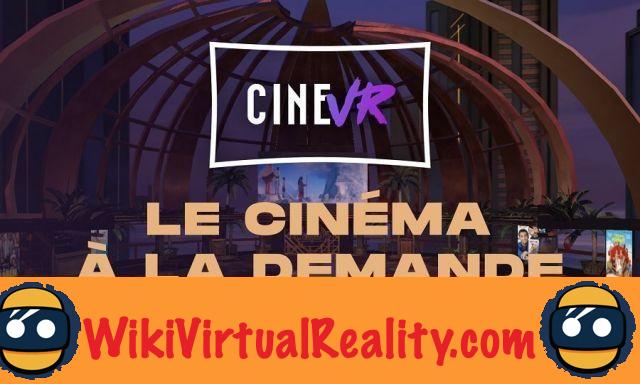 It is again possible to return to the cinemas for some time. If the public has apparently come out in numbers, mentalities have nevertheless been affected by the current crisis. The idea of ​​meeting up with several dozen people in an enclosed space for two hours is no longer attractive. Faced with the comfort of one's home, the appeal of the big screen is losing speed. Especially that thanks to virtual reality, total immersion no longer requires the investment of considerable sums in equipment.

This is where CineVR comes in. As its name suggests, this application offers a virtual reality cinema room. Thus, the goal is not simply to provide access to a VR video player. No, the goal here is to recreate the experience of dark rooms and bring the cinema home. In this regard, Vincent Tessier, director of CineVR explains that “virtual reality has of infinite potential to create new immersive experiences with a strong emotional impact for users ”.

CineVR, the European leader in virtual cinemas, has continued to improve since its conception four years ago. Today, the application returns in a new version that should please fans of the seventh art. To benefit from it, it is first necessary to download the application for free on the Oculus application store or on Steam. It gives access to a catalog of a hundred blockbusters by a video-on-demand system. 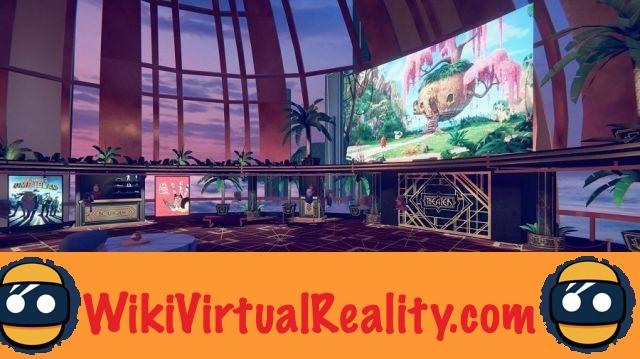 Recent blockbusters to watch or review with friends

Indeed, thanks to a partnership with Sony Pictures, it is possible to watch recent films like Quentin Tarantino's, or the latest one with Dwayne "The Rock" Johnson. The platform also offers short films, live shows like plays and musicals and 360 ° videos. Movies are available at up to 1080p resolution to suit most headsets and restrict bandwidth usage.

As mentioned above, CineVR is not just a video player. The experience recreates a real virtual cinema room, and six different sets. It starts with a lobby that allows meet other cinema enthusiasts. However, the application being available internationally, this is an opportunity to meet people with people from all over the world. The application should launch very soon in the United States and Asia and further expand its audience. The social aspect is therefore very important. 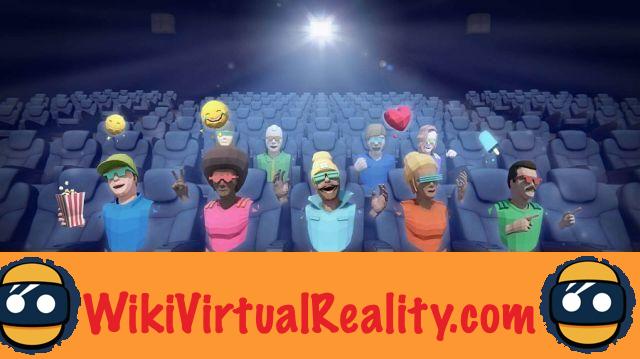 Even more films offered in the future

CineVR uses a virtual currency, called Popcorn, which allows you to pay for movies on demand. Some content is still free. You can also create private rooms, invite your friends there and share videos to watch them together.

The application is currently available on Oculus Go, Rift, and HTC Vive, but also on Samsung Gear VR. She should soon to be on Quest and PSVR. Also, in the near future, CineVR intends to offer other types of content such as sports broadcasts and live television. In addition, the developers plan to expand the film catalog through new partnerships with other studios.

add a comment of CineVR: a virtual reality cinema at home