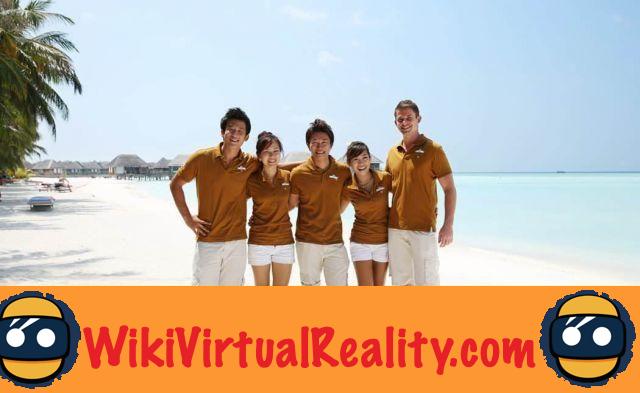 France continues to adopt virtual reality. On the occasion of the inauguration of the new Club Méditerranée agency on the Champs Elysées through its President, Henri Giscard d'Estaing, the French company shared with us its new 2.0 marketing plan. Thus, the seller of stays in dream villages wants to ensure that his most famous villages are now visible and can be visited.years of 360 ° virtual reality videos, tours that will make you dream more than meeting deadly dinosaurs. 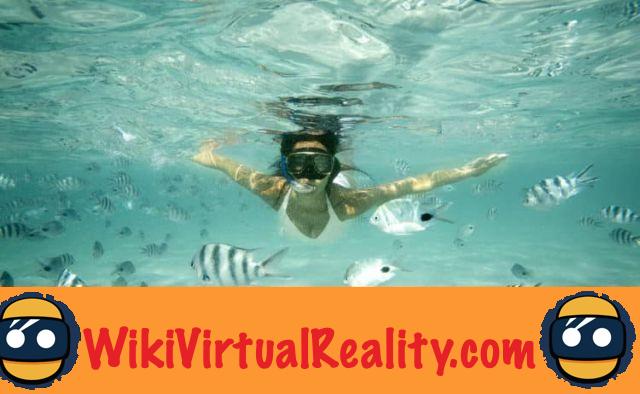 These videos, which are shot in partnership with the TF1 television channel, are currently centered on 4 Club Med villages: Punta Cana, in the Dominican Republic, Kani and the Villas of Finolhu, in the Maldives and Peisey-Vallandry in the French Alps. These videos will allow customers who have booked to discover through a virtual reality headset what awaits them in these villages, which they can visit in all directions and angles they wish. They are visible on YouTube or on Club Med's Facebook, but also in agencies Club Med in Geneva, Brussels, Poscou and the recent Champs-Elysées in Paris with Samsung Gear VR headsets or a Google Cardboard. Namely that thousands of loyal customers have received Google Cardboard for free to take advantage of this new service.

Club Med does not intend to stop there and already wishes to extend its gesture by creating, still in partnership with TF1, videos for other villages including the village of Cancun Yucatan in Mexico, Val Thorens in France and Sanya in China.

add a comment of Club Med - Promotion via virtual reality