Coldplay: the fifth largest tour in the world to be broadcast in virtual reality 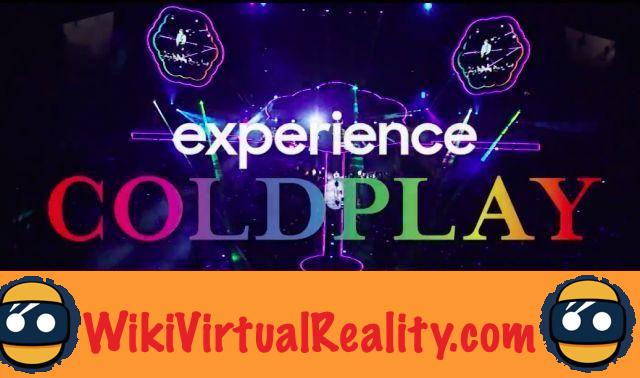 There are a huge difference between listen to an album of his favorite group and attend their concert. Just attending a live show is complicated, very expensive and requires some organization. Between the price of transport, that of the entrance ticket and accommodation once there, many fans do not have the opportunity to live this experience. Queen, for example, released a virtual reality concert called VR The Champion, 25 years after the death of Freddie Mercury, to allow as many people as possible to enjoy his shows, as if they were living it from the inside out.

Coldplay, one of the biggest music group in the world to decide, in turn, to entrust to Samsung and Live Nation, the broadcast of their show live and in virtual reality. Their tour, named A Head Full of Dreams, will be accessible to their millions of fans without them having to travel thanks to this new technology.

For the occasion, the group prepared a show rich in light and entertainment, between pyrotechnic exploit and hypnotic animations, everything is planned to impress - at 360 ° - fans around the world. 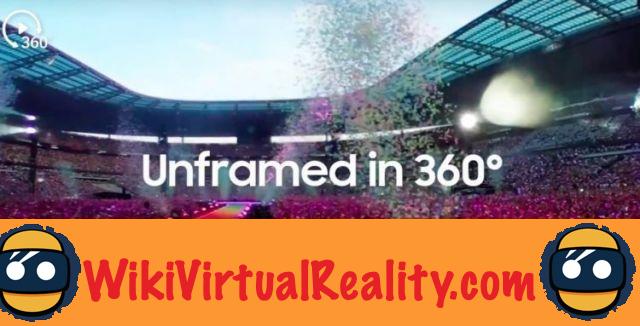 A Head Full of Dreams: Fifth Biggest Tour of All Time, Live Streaming to Over 50 Countries

On August 17 at 20:30 p.m., the Coldplay show kicks off in Chicago. On this same date, it will be broadcast in real time in more than 50 countries. To attend the concert in VR, nothing could be simpler, you just need to equip yourself with the Samsung Gear VR, via the Samsung VR service, to experience the entire concert in 360 °.

A Head Full of Dreams is ranked fifth, in the top most expensive and ambitious tours of all time, Even surpassing the budget of Madonna's previous tours.

Following the performance, a cover of the concert will also be available on Samsung VR for a limited time.

HTC forced to layoffs because of the Coronavirus

The next version of Oculus Rift already in the works?

[TOP] PlayStation VR games: which are the best for the year 2021?

Add a comment from Coldplay: the fifth largest tour in the world to be broadcast in virtual reality