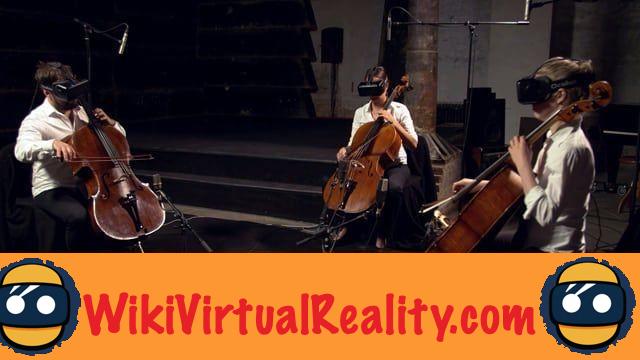 Created by onformative design studio, Collide is a digital art installation based on synesthesia and abandonment. To design this

The movement data used for the visual comes from archives from various dance genres. They were then freed from their spatial constraints through transformation in shape and colors. 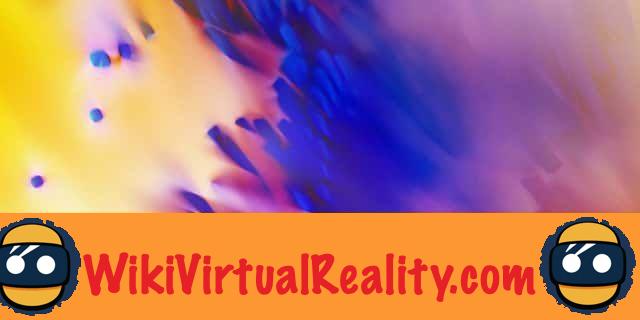 As for audio, the studio brought in three cello players. They used virtual reality as a tool to compose music. 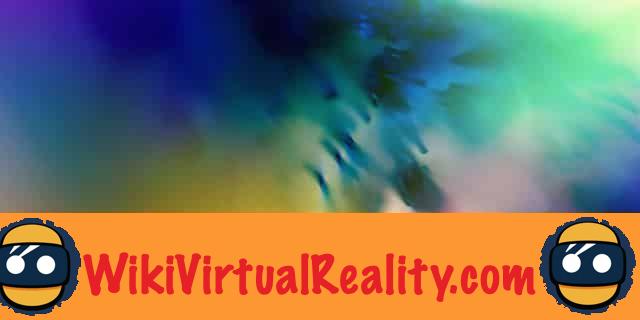 By separating the visual and acoustic realities of the musicians, the latter found themselves isolated in different visual worlds, even though they were physically playing the cello in the same room. Visually, the artists were separated by the format of the animations. They were, however, connected by the collective sound broadcast in the room at that time. It is this paradox that allowed them to create a new innovative format of composition.

An animation similar to the movement of the body 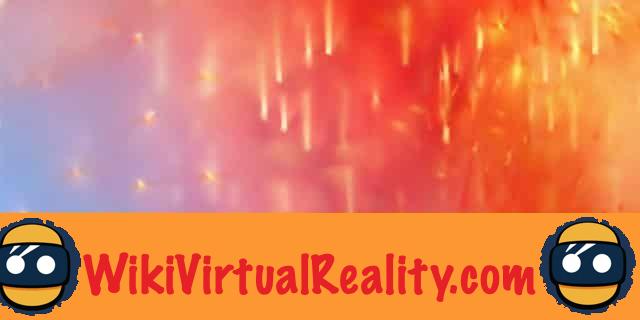 The resulting piece of art is displayed on a massive 18-foot digital screen within the Dolby Laboratories in San Francisco. The innovative visual language of

This is a real experience of synesthesia, which can be experienced by ordinary people. This

add a comment of Collide - A musical composition in virtual reality