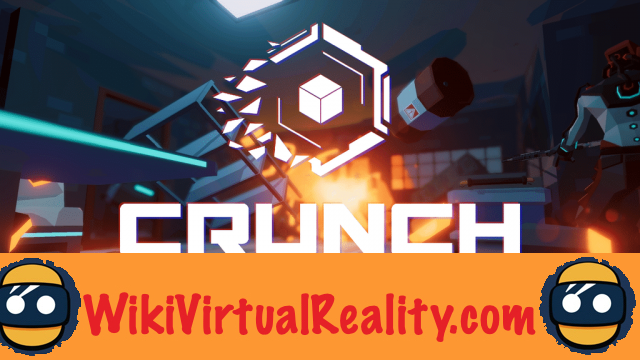 It was one of the good surprises of the end of the year 2019… Crunch Element was unveiled a few months ago, developed by a small independent studio in beta form. Its developers are now looking for a little economic boost.

The Black Box VR Lab studio promises a virtually free experience in virtual reality combat. An explosive experience that just waits for a little money to land on your helmets. 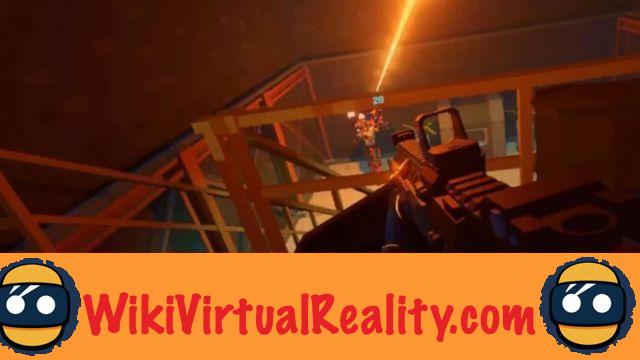 The studio has therefore launched a fundraising campaign on the Kickstarter site with the objective of successfully raising 8.970 euros. At present, fundraising from Internet users has made it possible to recover 1.534 euros with the help of 83 people. Knowing that there is still a month left, the studio can be optimistic. It is therefore a first-person shooter virtual reality game in which players have the mission of infiltrating enemy bases. However, it's not just about adapting to your surroundings like in Splinter Cell.

Here you can also make holes in the walls, to create your own path. Also in your arsenal are weapons and the ability to climb walls. In short, a combo that turns out to be enjoyable to say the least and that we want to discover in a full version. The funds collected will be used to improve the artificial intelligence of enemies or to deploy an update system. The goal is to launch Crunch Element in March 2020 in Early Access. You can participate in the campaign here.