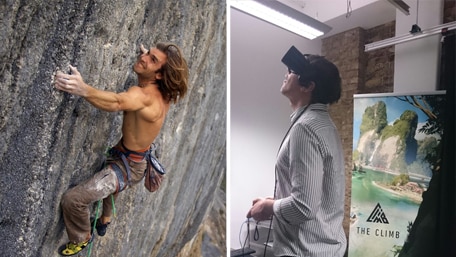 Featured in March at GTC 2015 (the world's largest gathering of GPU developers), Crytek's video titled puts the player in the shoes of what is presumably a baby dinosaur barely hatched, observing the Jurassic jungle, and harassed by an annoying dragonfly before coming face to face with a huge Tyrannosaurus.

Extremely fluid, the video made with the CryEngine impresses. If Crytek's games leave a shared impression in terms of their lifespan or their quality, they have long been the graphics benchmark for consoles. and computers whose primary goal was to give us a slap with graphics that are 10 years ahead.

If the video graphics here are “weak” compared to today's productions, they are still light years away from most VR productions, whose graphics are closer to the PS2 than the PS4. While remaining very fluid. And this is only a demo! Further proof of Crytek's professionalism as soon as we approach the graphics of the games.

A new game Made in Crytek?

Fashion past, dinosaurs have come back in force recently, with the upcoming release of Jurassic Park, the success of games like Dino Horde or the craze that The Stomping Land had aroused when it was announced.. A game in VR among dinosaurs with Crytek at the controls is therefore quite a mess.

Especially since the box hasn't released a big hit since 2013, and relies on the exploitation of its Cry Engine (used by Far Cry, Evolve, several MMOs like Archeage or Aion, and the future Star Citizen) to stay afloat. With a specialty in stunning graphics, Crytek therefore has enough to strike a blow with virtual reality to return to the front of the stage. 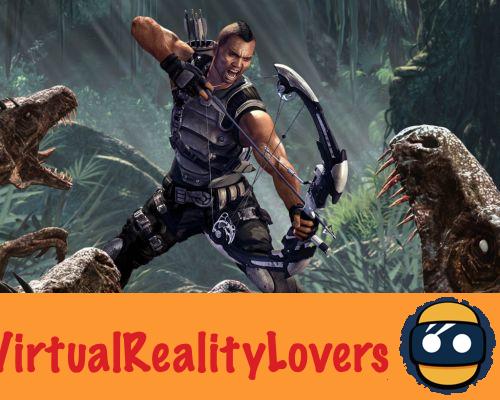 Come on, Crytek, be nice, ask Capcom for the rights and bring us a Turok, a good Turok (the famous Dino hunter who hasn't had a good adaptation for a long time), and the world will be at your feet. We hope to learn more by E3, Crytek having announced another demo at this show, to be held in June 2015. If is a next game, has found a strong rival.