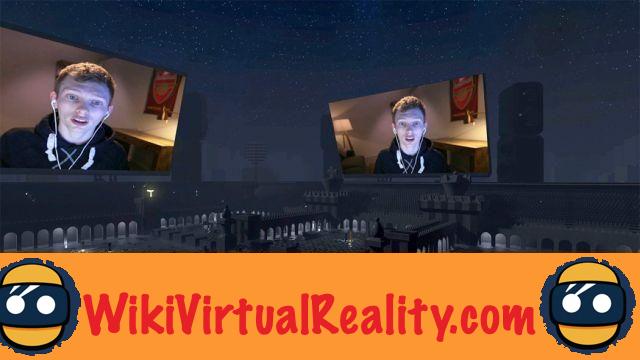 The world of eSports is a fascinating field. From year to year, electronic sport is becoming more and more democratic, and could soon be recognized as a real sport in the same way as football, tennis or swimming. The cash prizes are increasingly higher for major competitions, and the competitive video game industry could overtake that of football in terms of profitability. Thanks to virtual reality, this recognition could also occur sooner than expected, since eSport VR also involves the physical effort that is lacking in traditional eSport.

Ctrl: a dark and deep film on the world of eSports 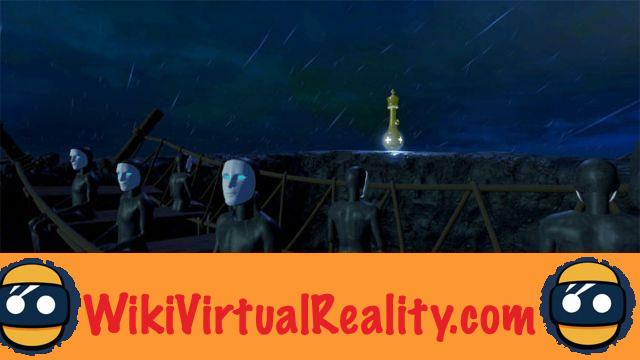 - sports films are a very popular cinematic genre, often with positive and inspiring messages, as in the film . Today, eSports is itself on the verge of being the subject of a film. Entitled, the short film in question tells the story of Liam, participating in an esports tournament. The film tries to transcribe the atmosphere of these spectacular competitions, by offering the spectator to visualize the arena from the inside. Thus, the latter can feel the tension and understand why professional players work so hard to win.

Ce twenty-minute film tells a dark and deep story, less optimistic than most traditional sports films. The project team wanted viewers to experience the reality of the character, and eventually learn something about themselves in the process. While the player seems on the verge of winning his game of video game chess, we understand what his real motivations are.

To allow the viewer to really immerse themselves in this atmosphere, the creators have chosen to create a 360-degree film. They said the making of was both fascinating and fraught with challenges. The team of Breaking Fourth filmmakers focused on the viewer experience, making sure they are truly immersed in the character's skin. The creative process allowed them to explore the new possibilities of cinematic and storytelling techniques offered by VR.

Breaking Fourth is said to be influenced both by the tradition of English theater and by video games. Initially Featured at the Toronto International Film Festival VR Showcase and Raindance Film Festival in London, nominated for the Wired Audi Innovation Awards and Proto Awards, Ctrl will be available exclusively for download on the PlayStation Store from 23 June. The short film will be available for 360-degree viewing using PlayStation VR. Other productions are already planned by the London studio.

Nintendo Switch Labo VR Kit: all you need to know about the virtual reality headset ❯

add a comment of Ctrl: an eSports-inspired short film exclusively for PlayStation VR